Two critical and high severity security vulnerabilities in the highly popular “All in One” SEO WordPress plugin exposed over 3 million websites to takeover attacks.

The plugin’s developer released a security update to address both All in One bugs on December 7, 2021.

However, more than 820,000 sites using the plugin are yet to update their installation, according to download statistics for the last two weeks since the patch was released, and are still exposed to attacks.

What makes these flaws highly dangerous is that, even though successfully exploiting the two vulnerabilities requires threat actors to be authenticated, they only need low-level permissions such as Subscriber to abuse them in attacks.

Although subscribers are typically only able to edit their own profile besides posting comments, in this case, they can exploit CVE-2021-25036 to elevate their privileges and gain remote code execution on vulnerable sites and, likely, completely take them over.

As Montpas revealed, escalating privileges by abusing CVE-2021-25036 is an easy task on sites running an unpatched All in One SEO version by “changing a single character to uppercase” to bypass all implemented privilege checks.

“This is particularly worrying because some of the plugin’s endpoints are pretty sensitive. For example, the aioseo/v1/htaccess endpoint can rewrite a site’s .htaccess with arbitrary content,” Montpas explained.

“An attacker could abuse this feature to hide .htaccess backdoors and execute malicious code on the server.”

WordPress admins still using All In One SEO versions affected by these severe vulnerabilities (between 4.0.0 and 4.1.5.2) who haven’t already installed the 4.1.5.3 patch are advised to do it immediately.

“We recommend that you check which version of the All In One SEO plugin your site is using, and if it is within the affected range, update it as soon as possible,” the researcher warned one week ago. 17 Steps to Launching Your Site 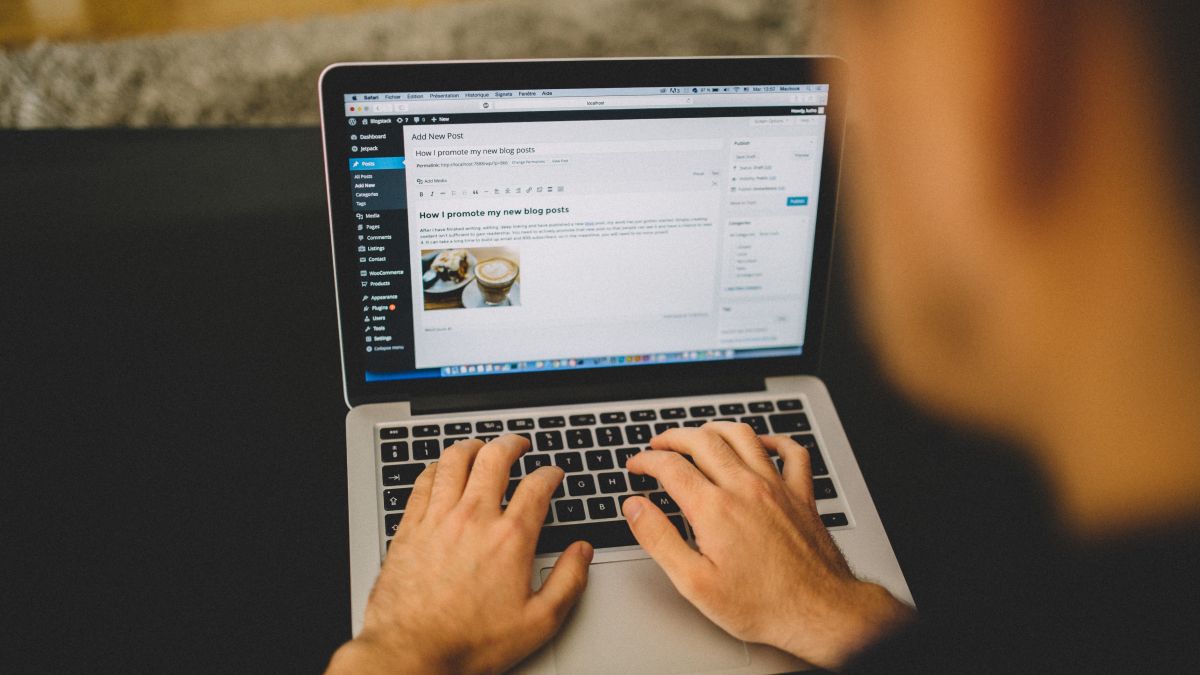