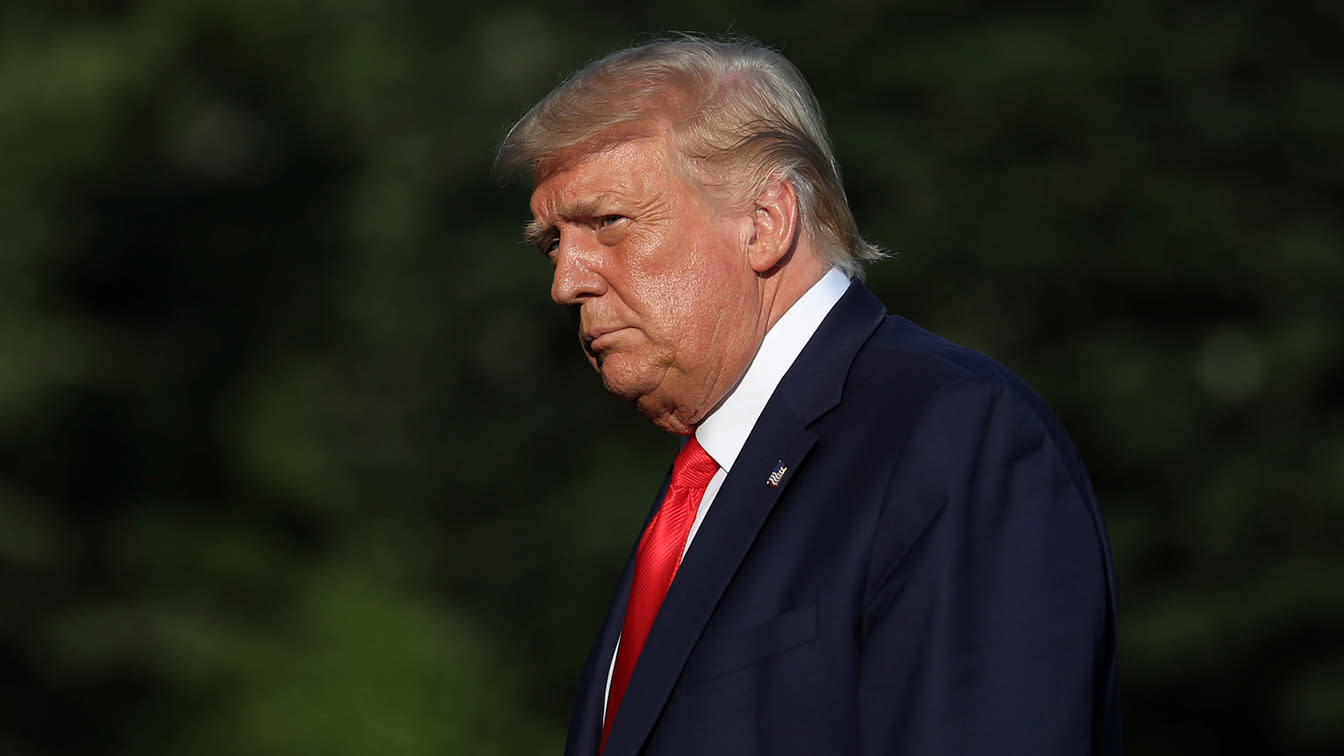 With coronavirus infections spreading fast and COVID-19 deaths climbing yet again, most Americans say the country is not ready to send children back to school this fall — and they emphatically reject every aspect of President Trump’s new effort to force public schools to fully reopen, according to the latest Yahoo News/YouGov poll.

The survey, which was conducted between July 11 and 14, found a remarkable consensus on the issue of school reopenings that transcended party lines, geographic boundaries and demographic divisions.

Majorities of Democrats (95 percent), independents (72 percent), Republicans (58 percent) and parents of K-12 students (72 percent) agree that reopening schools should take a back seat to public health. The only category of Americans who disagree, by a slim 51 percent to 49 percent margin, is those who say they intend to vote for Trump in November.

Likewise, fewer than one-quarter of Americans (23 percent) favor a return to in-person classes for children in places where there are large numbers of new COVID-19 cases. A majority (52 percent) are opposed. Again, the only group that wants schools to fully reopen in hot spots (45 percent to 29 percent) are self-described Trump voters. Even Republicans are evenly divided on the issue, with 39 percent saying yes and 38 percent saying no.

The consensus becomes even clearer when Americans are asked what they want their own community to do. Given three options, more than 80 percent say they would prefer either all-online classes (42 percent) or a mixture of online and in-person schooling (43 percent). A mere 15 percent say they want classes in their community to be conducted entirely in person. That percentage remains strikingly low across various groups: white Americans (17 percent), Black Americans (8 percent), Latino Americans (11 percent), suburban residents (13 percent) and even Republicans (28 percent).

The reason isn’t that Americans like remote learning. A plurality of K-12 parents (47 percent) say children learn less in online classes, and more than 70 percent say they are either very (36 percent) or somewhat (35 percent) concerned that kids are falling behind in school because of the pandemic. Another 20 percent of parents say they don’t have the technology necessary to ensure that all students in their household can access online classes — a number that rises to 27 percent among parents making $50,000 a year or less. And 36 percent of parents admit they don’t have the time and resources required to supervise their children’s online learning.

The truth is, Americans don’t want to send kids back to class because they’re not yet convinced it would be safe. Only 17 percent believe schools have the money and resources necessary to protect students and staff from the coronavirus this fall; that’s a minority conviction even among Republicans (29 percent) and Trump voters (34 percent). This largely explains why, when asked if they will send their own kids to in-person classes this fall, only 39 percent of parents say yes. The rest say either no (32 percent) or they’re not sure (29 percent).

Reports have suggested that Trump launched his back-to-school offensive after advisers pitched it as an effective wedge issue that would “play well with the female and suburban voters the president needs to remain in office.”

There is little evidence, however, that the tactic is working.

Trump has blasted as “very tough” and “very impractical” the CDC’s guidelines on school reopening, which recommend staggered class schedules and call for schools to intensively clean surfaces, ensure proper ventilation, spread out desks and provide isolation rooms for sick students. Yet according to the Yahoo News/YouGov poll, only 9 percent of Americans think the CDC’s guidelines are “too strict.” Seventy-nine percent think they’re either “about right” or “not strict enough.”

Trump has said that Democrats want to keep schools closed “for political reasons, not for health reasons.” Americans believe the opposite, with 62 percent citing health and only 38 percent citing politics as the reason some officials are reluctant to reopen schools.

Trump has also threatened to withhold federal funding from school districts that refuse to fully reopen. Only 19 percent of Americans would support this.

Overall, just 41 percent of voters approve of Trump’s response to the coronavirus pandemic; 57 percent disapprove. Huge majorities think Trump should be doing things he has resisted doing, including wearing a face mask to set an example (75 percent); encouraging others to cover their faces as well (78 percent); and meeting regularly with Dr. Anthony Fauci, the nation’s top infectious disease expert (61 percent). A plurality (44 percent) say the COVID-19 situation would be better right now if Joe Biden were president. Just 30 percent say it would be worse.

If Trump wants to alter perceptions of his pandemic response, he could start by pulling a 180 on school funding. A full 67 percent of Americans favor increasing federal aid to public schools to keep students and staff safe from the coronavirus this fall; only 16 percent are opposed. The policy is even popular with Trump voters, who back it 59 percent to 24 percent.

In March, less than 1 percent of Congress’s pandemic relief package went to K-12 schools. In May, Senate Majority Leader Mitch McConnell called a $3 trillion, House-approved relief bill containing K-12 money “dead on arrival.” More recently, McConnell has said the Senate is likely to consider an additional relief package that would prioritize money for schools. A report Wednesday in the Washington Post indicated that the White House and Senate Republicans are developing plans to prod schools to reopen by attaching incentives or conditions to tens of billions of dollars in new aid as part of the next relief bill.

The Yahoo News survey was conducted by YouGov using a nationally representative sample of 1,504 U.S. adult residents interviewed online between July 11 and 14, 2020. This sample was weighted according to gender, age, race and education, as well as 2016 presidential vote, registration status, geographic region and news interest. Respondents were selected from YouGov’s opt-in panel to be representative of all U.S residents. The margin of error is approximately 3.2 percent. 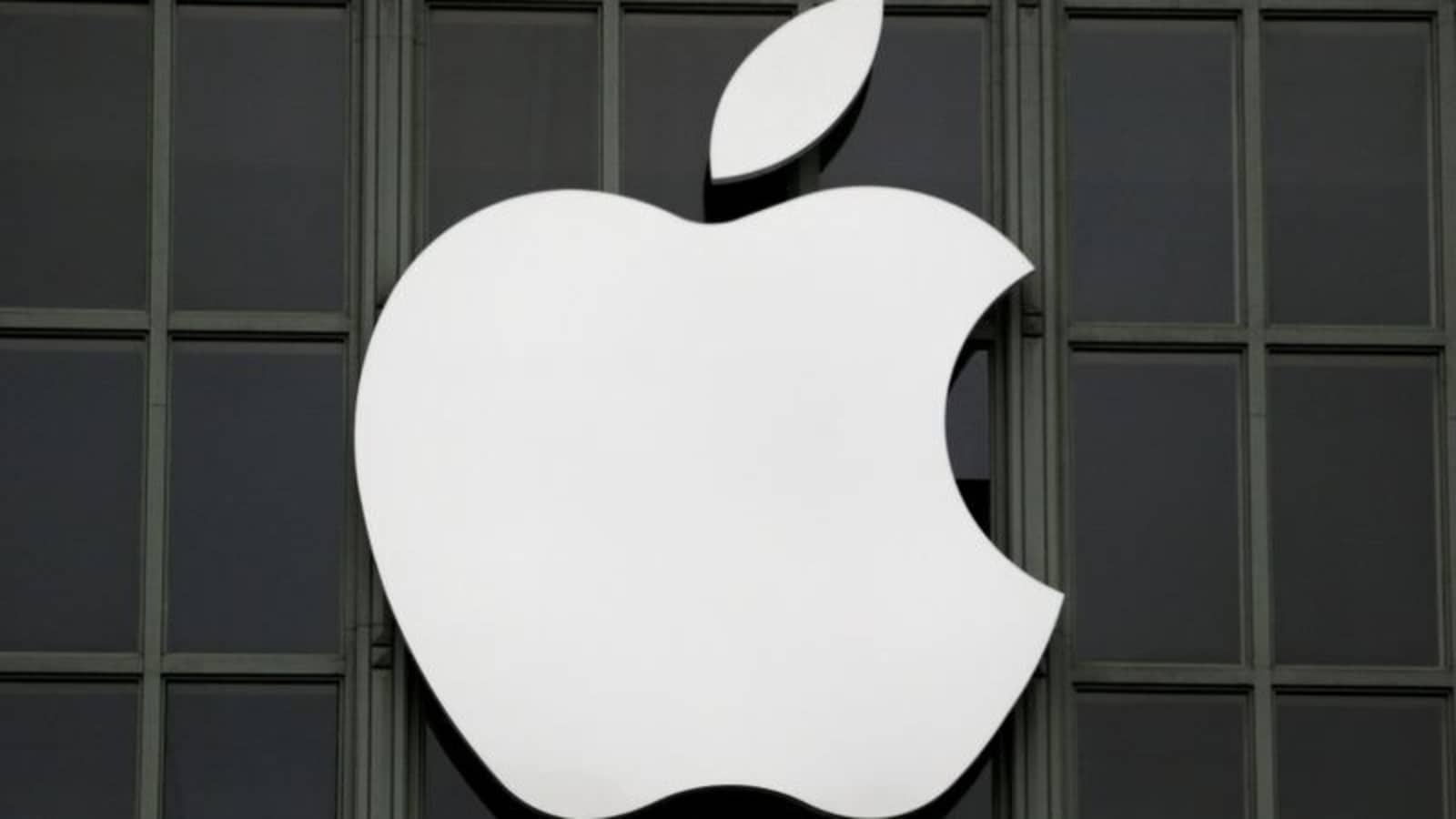