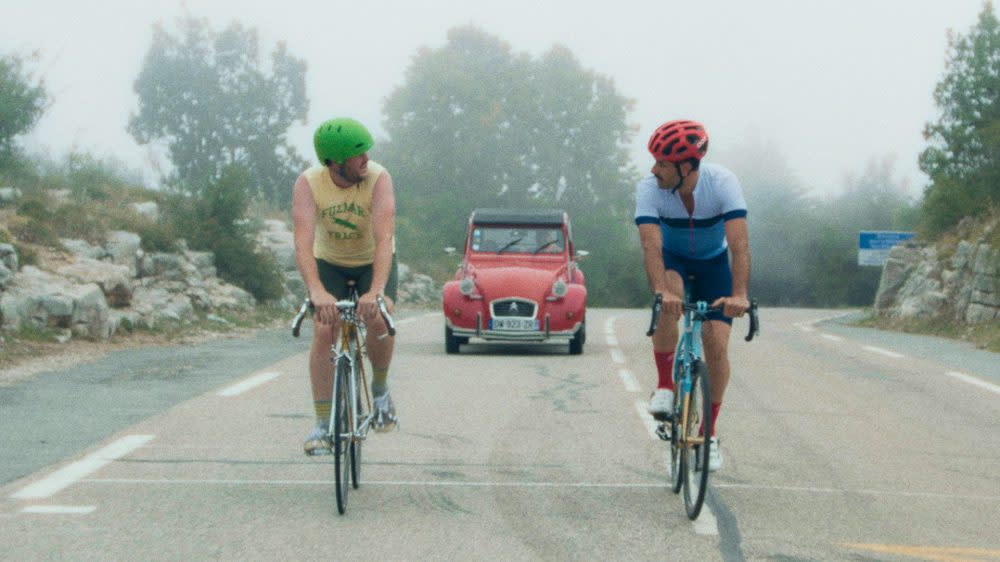 Written by Covino and Kyle Marvin, “The Climb” premiered at last year’s Cannes Film Festival. Sony Classics bought the film and slated it for a March 20 release before it was postponed due to the COVID-19 pandemic.

Covino produced, directed and starred with Marvin. The duo portray best friends who share a close bond until Covino’s character sleeps with Marvin’s fiancée. Covino was the winner of the Un Certain Regard – Jury Coup de Coeur prize at Cannes.

Peter Jackson’s Weta Digital is collaborating with Streamliner and Avalon Studios for a virtual production service with LED stage capabilities.

Conley said that the new service will enable filmmakers and producers to shoot final VFX imagery at the same time as principal photography.

The film, directed by Deborah Shaffer and co-directed by Rachel Reichman, will be released via Virtual Cinema in the third quarter followed by release on all home entertainment and digital platforms. The film follows her work at the age of 88 and reveals her long-term struggles as the mother of a child with autism.

“Her personal story of struggle and triumph, her unabashed feminism, her uncanny ability to talk about art, and most importantly her absolute dedication to her life as an artist, were all an inspiration to me as I contemplate the future of my own filmmaking career,” Shaffer said.