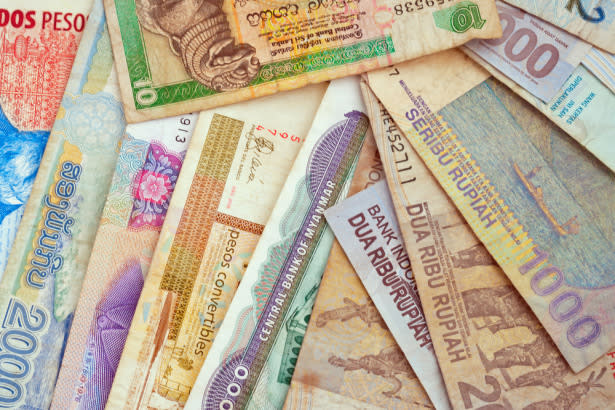 Pfizer and BioNTech are working on four drugs that they are hoping will go on to be coronavirus vaccines, and the FDA put two of the four on a fast track for approval. At the back end of last week, BioNTech said they could receive approval as early as Christmas, but in light of yesterday’s news, it might even be sooner.

European equities closed higher and US stocks got off to a good start on the back of the news. The FDA update carried on nicely from Friday’s news that Remdesivir, the antiviral drug produced by Gilead Sciences, can reduce the fatality rate in coronavirus sufferers by 62{cb3fe4c54de06d7c4b8dceae281fb32e521027d1659af7adec2f427d2f5333d9}. In the past couple of trading sessions there was a feeling that big pharma stands a chance of taking on the virus.

Robert Kaplan, the head of the Federal Reserve Bank of Dallas, issued a mixed statement yesterday. The central banker expressed concerns in relation to the infection rate, and he said the Fed might be required to do more should assistance be needed. Mr Kaplan also said the Fed might row back on its stimulus packages should the economy improve.

US earnings season will kick-off today as the latest quarterly numbers from JPMorgan, Wells Fargo and Citigroup will be posted. In April, the major banks collectively put aside more than $25 billion for provision for bad debts, the view is that the rate of loan defaults will surge on account of the pandemic.

Last month, the Fed carried out a stress test, and in one extreme scenario, the central bank cautioned that total bad debts provisions could be $700 billion. Dividends will be in focus as the Fed said that pay-outs must be capped at current rates, and there has been speculation that dividends could be cut in an effort to conserve cash.

It was a mixed day for commodities yesterday. The slide in the US dollar helped gold. Silver, copper and palladium were also helped by the move in the greenback, and the overall feel-good factor helped the industrial metals too. Oil on the other hand lost ground as there was talk that OPEC+ are looking to taper off the steep production cuts that were introduced in May. Last month WTI and Brent crude hit three month highs, but they failed to retest those levels since, because of the pausing of the reopening of economies.

Rising tensions between the US and China in relation to Beijing’s territorial claims in the South China Sea has weighed on sentiment. Hong Kong is reintroducing tougher restrictions and a rise in coronavirus cases in Victoria, Australia, has impacted the mood too. Stocks in Asia are in the red, and European markets are called lower.

The German ZEW economic sentiment report for July is tipped to be 60, and that would be a dip from the 63.4 recorded in June. It will be released at 10am (UK time).

USD/JPY – has been drifting lower for the last month and support could come into play at 106.00. A rebound might run into resistance at 108.37, the 200-day moving average.

This article was originally posted on FX Empire 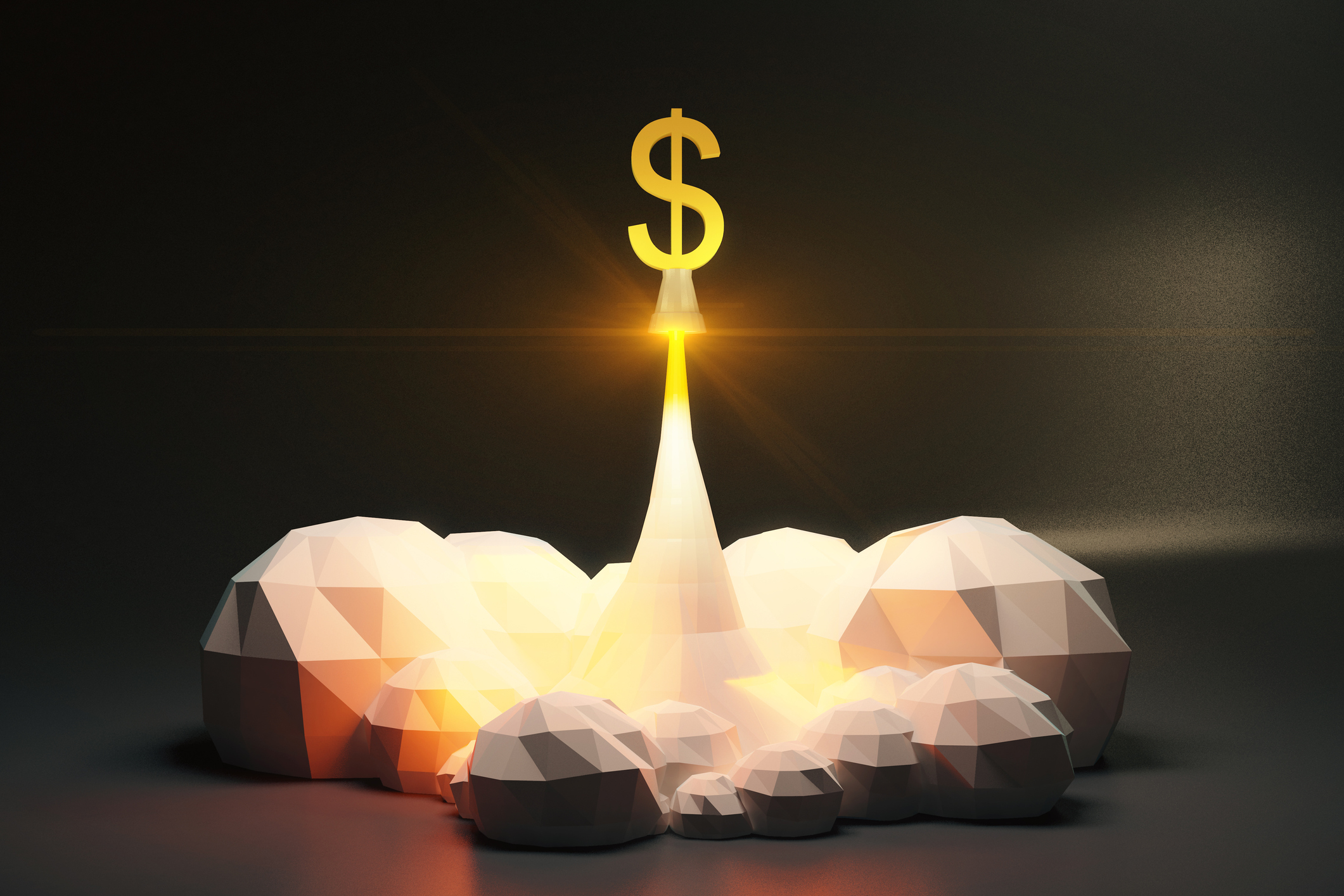 3 Top Tech Stocks That Could Make You Rich

TELUS Tech for Good program expands across Canada to help