Researchers in the Netherlands have successfully connected three separate quantum processors in what is effectively the world’s first multi-node quantum network. This paves the way for a large-scale quantum internet that governments and scientists have been dreaming up for decades.

QuTech, a quantum research institute based in Delft, has published new work in which three nodes that can store and process quantum bits (also called qubits) were linked. This, according to the QuTech researchers, is the world’s first rudimentary quantum network.

Connecting quantum devices is by no means a novelty: many researchers around the world are currently working on similar networks, but so far have only succeeded in linking two quantum processors. Establishing a multi-node connection, therefore, is a key step towards significantly expanding the size of the network.

Driving much of the research effort is the objective of creating a quantum internet that could one day stretch across the surface of the planet. The quantum internet would exploit the strange laws of quantum mechanics to let quantum devices communicate with each other, and is expected to unlock a range of applications that cannot be run with existing classical means.

For example, the quantum internet could link together small quantum devices to create a large quantum cluster with more compute power than the most sophisticated classical supercomputers.

“A quantum internet will open up a range of novel applications, from un-hackable communication and cloud computing with complete user privacy to high-precision time-keeping,” said Matteo Pompili, a  member of QuTech’s research team. “And like with the Internet 40 years ago, there are probably many applications we cannot foresee right now.”

One of the key quantum properties that underpins the quantum internet is entanglement — a phenomenon that occurs when two quantum particles are coupled in such a way that they become fundamentally connected, no matter how physically distant they are from each other.

When two quantum particles are entangled, their properties become linked, which means that any change to one of the particles will inevitably be reflected in the other one. In quantum communications, this means that scientists could effectively use entangled particles to ‘teleport’ information from one qubit to its coupled pair, even if the two are in separate quantum devices.

For the system to hold up, however, entanglement must be established and maintained in the first place. In the past decade, this has been achieved by numerous research groups, typically by creating a physical link between two quantum devices. Through this link, often optical fiber, qubits can be created, entangled and then distributed between two separate quantum devices.

But two nodes are hardly enough to create a large-scale network; and in a fiber optic cable, for example, entanglement cannot be maintained after about 100 kilometers, meaning that the quantum networks set up so far have been limited by the short distance they can cover.

This is why QuTech’s research team has been developing a system based on intermediate nodes, similar to routers in the classical internet, which could maintain entanglement over larger distances.

The architecture that the scientists have revealed is seemingly straightforward. A middle node, called Bob, has a physical connection to two outer nodes, called Alice and Charlie. This means that entanglement can be established between Bob and each of the outer nodes.

Bob is equipped with two qubits, one of which is a memory qubit that allows the device to store an established quantum link, for example with Alice, while creating, thanks to its communication qubit, a new link with the other node — in this scenario, with Charlie.

Once both links with the outer nodes are created, Bob connects its own two qubits locally, which creates a fully connected network with entanglement between all three nodes. This means that a quantum link can be established between Alice and Charlie, even without a direct physical link between the two nodes.

QuTech’s team also developed a first quantum network protocol, with a flag signal indicating that each operation has been completed successfully.

“The main advantage of this demonstration is that we have a scalable way of linking multiple nodes into a network,” Ronald Hanson, who led the research team, tells ZDNet. “We have a memory that can store entangled state while the new entanglement is being prepared. And we have heralding signals that tell us when entanglement was successfully created.”

“This enabled us to make entanglement between the three nodes that is ready to be used for further processing or other protocols. This is the first time this has been achieved in any quantum network setting.”

The new network will provide a testbed to develop new quantum internet hardware, software and protocols; but the experiment will also have to evolve from a proof-of-concept into a workable solution in order to scale up quantum networks.

In effect, the researchers have so far ‘only’ connected single, separate qubits, rather than quantum processors. They will now focus on adding more qubits to their three-node network, and on adding higher-level software and hardware layers. But in the future, the team expects the current approach to be tested outside the lab on existing telecom fiber.

QuTech’s research is supported by the EU’s Quantum Internet Alliance, which is part of the bloc’s decade-long, €1 bil­lion ($1.2 billion) Quantum Flagship — an initiative launched in 2018 to boost quantum research and development.

The EU is far from alone in promoting the development of the quantum internet. China and the US are equally interested in advancing quantum networks, and have already achieved milestones in the field. Chinese scientists, for example, recently established entanglement over a record-breaking 1,200 kilometers.

Earlier this year, scientists from Cleland Labs in the US also succeeded for the first time in entangling two separate qubits by connecting them via a cable, another breakthrough that’s expected to accelerate the creation of quantum networks. 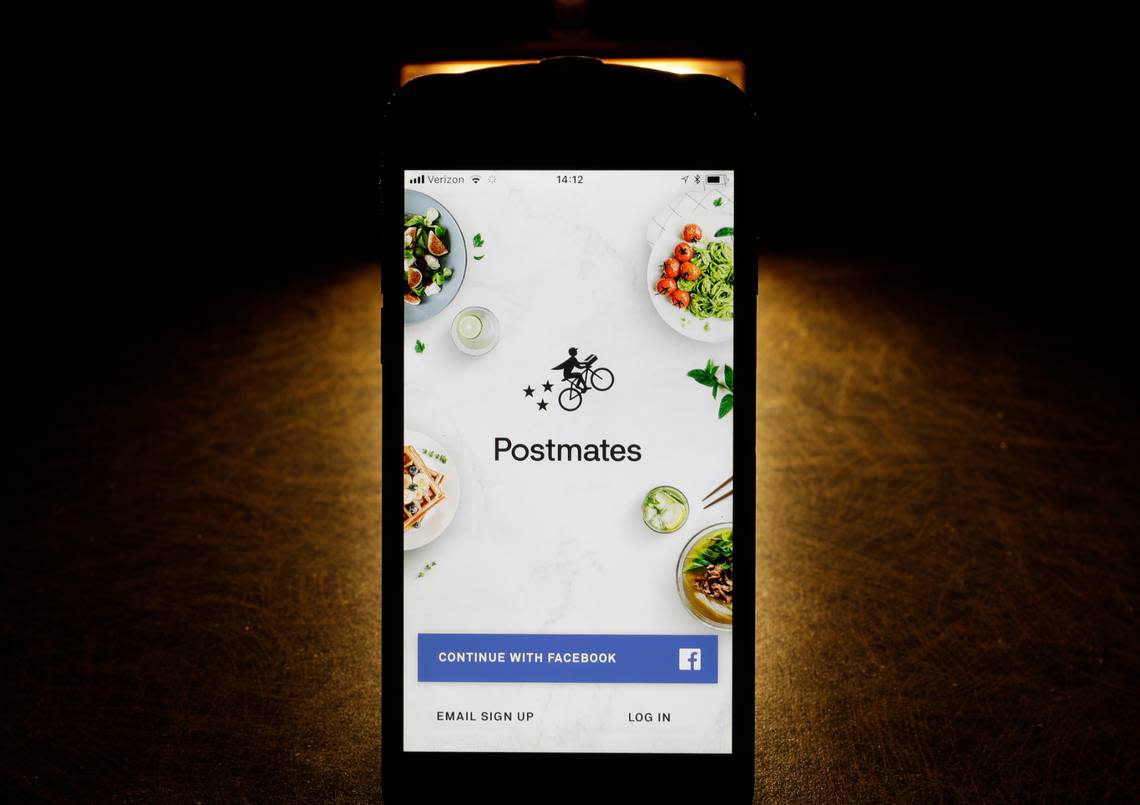 What’s Cloudflare? Network crash takes Postmates, Discord and other sites down with it 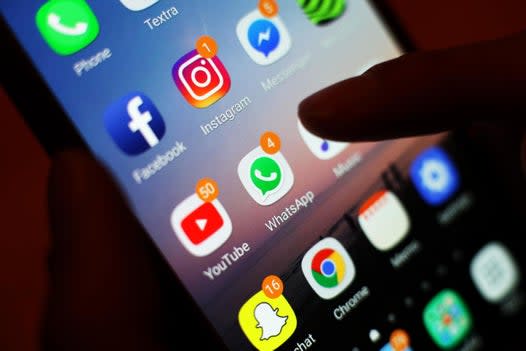