Welcome to this week’s Food Tech News round-up! For this round, we’ve gathered news from CHEQ, a multi-sensory futuristic food tour, and new spices that make your food taste like beer.

If you didn’t sign up already, The Spoon’s virtual Restaurant Tech Summit will be next week on August 17, starting at 8:00 am PT. Tickets are still available on the event page.

The “Novacene” is a new era hypothesized by scientist James Lovelock where humans have made large-scale changes to our environment and robots and artificial intelligence rule the world. “The Future of Food: Epochal Banquet” has taken inspiration from this idea for its planned food exhibit at Expo 2020 Dubai.

The culinary tour is two hours long and it will specifically focus on how humans using artificial intelligence can find solutions for food waste, feed a growing population, and improve nutrition content. The immersive experience will be orchestrated by Bombas & Parr, a multi-sensory experience design studio in the UK. Based in the year 2320, the tour will feature food history from caveman to spaceman, replications of extinct foods, and 1,000 different flavors. The dining portion will include three courses paired with drinks. Edible concoctions that will be served include flavor-changing desserts, glow-in-the-dark food, rare ingredients, unique plants, and delicacies created from the technique that NASA uses to collect comet dust.

CHEQ, a restaurant tech platform, announced in a press release sent to The Spoon that it has partnered with the baseball team Miami Marlins. The mobile payment app developed by CHEQ will be implemented at the Marlin’s home stadium, LoanDepot Park. The app will allow fans at the ballpark to order food and drinks from concession stands on their mobile devices from their seats. After this 2021 season, fans will have the ability to order from their seats and then have the food delivered to certain areas of the ballpark.

Infuse your food with beer flavor through Spiceologies’s blends

A chef-operated spice company call Spiceology shared with The Spoon in an email this week that it had launched a new line of beer-infused spices to encapsulate the unique flavors that different beers can contribute to the cooking process. The company has partnered with Derek Wolf and New Belgium Brewing to develop two beer spice products lines. The Derek Wolf line includes flavors like Imperial Coffee Stout, Honey Mustard IPA, and Hickory Peach Porter. The New Belgium line incorporates some of the brewery’s popular beers like the Voodoo Ranger Hazy IPA in the Citrus Ginger seasoning, while the Sweet & Sour uses the Sour IPA. A “six-pack” of the Derek Wolf blends cost $69.99 while a “four-pack” of the New Belgium blends cost $52. 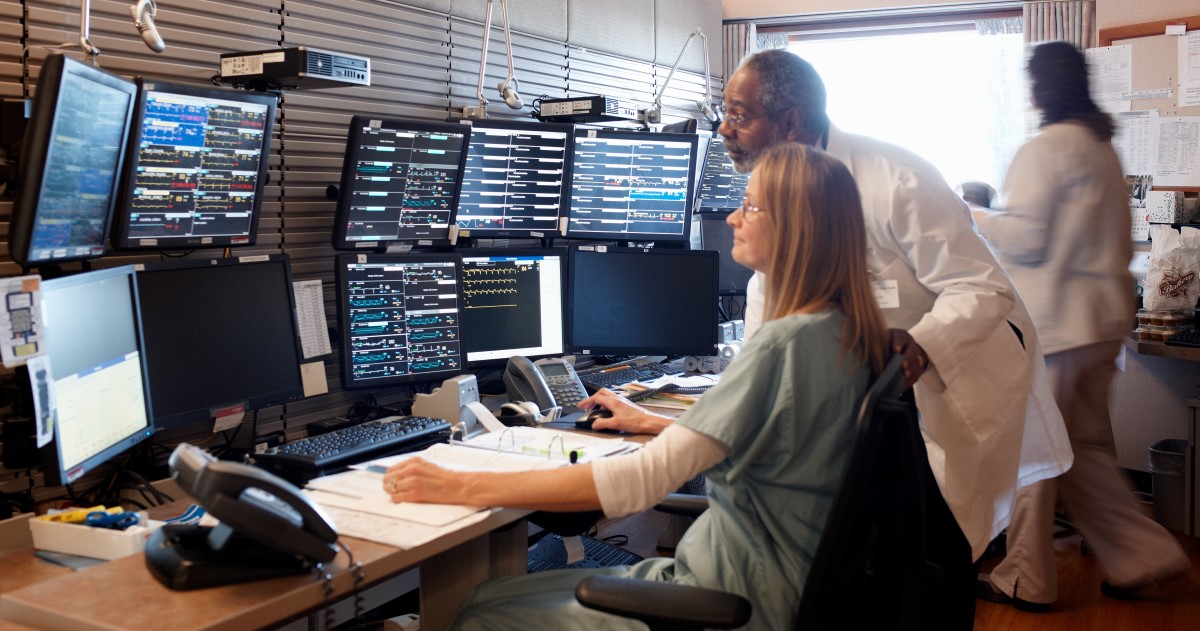