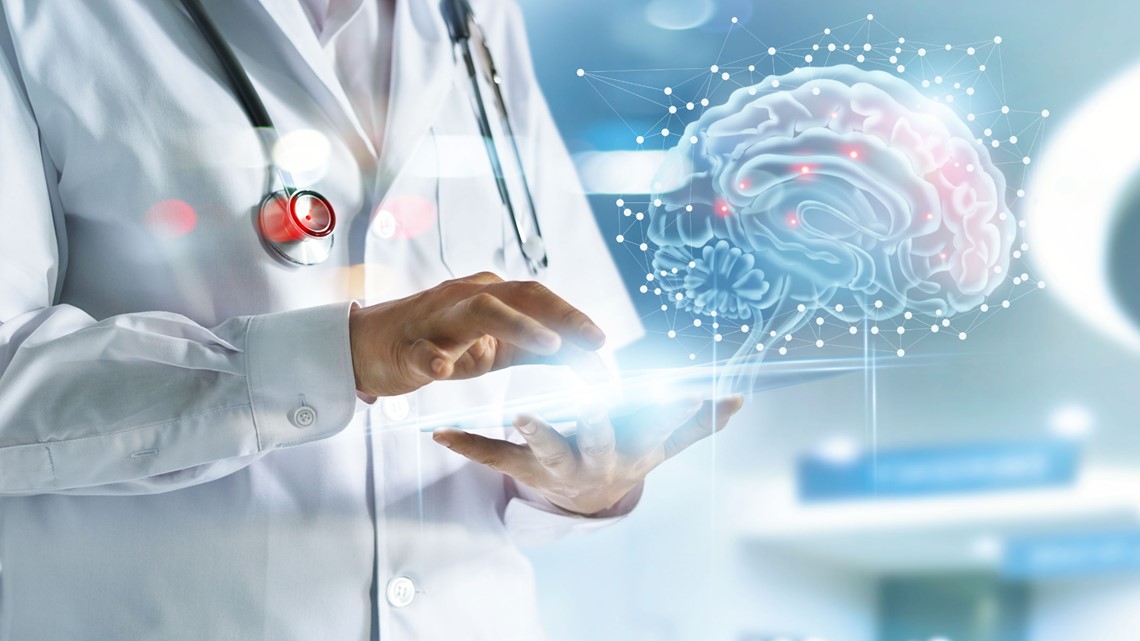 The National Science Foundation developed ARCTIC using a $1.2 million grant. GSU said more than 300 Georgia State faculty have begun using ARCTIC to conduct their research and the technology will soon be available to scientists around the world.

Georgia State professor of psychology and neuroscience Jessica Turner is testing an algorithm with the technology to see if depression can be predicted within various racial groups by analyzing brain scans.

Faculty are also using this technology to teach students about data mining and big data analysis.

“These days, researchers have more and more data, but they may not have the technology to process that data. We’re trying to fill the gap,” said Suranga Edirisinghe, associated director of ARCTIC. “The goal is to reach out to people who don’t traditionally use high-performing computing and bring them into the community, so they’re not constrained by resources. That’s also why the support piece is so important.” 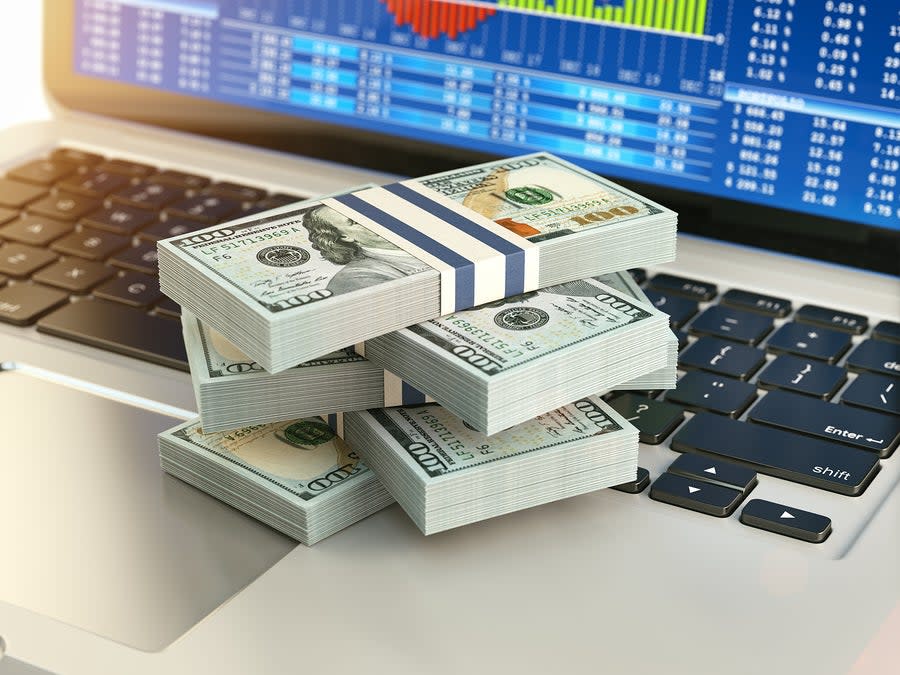 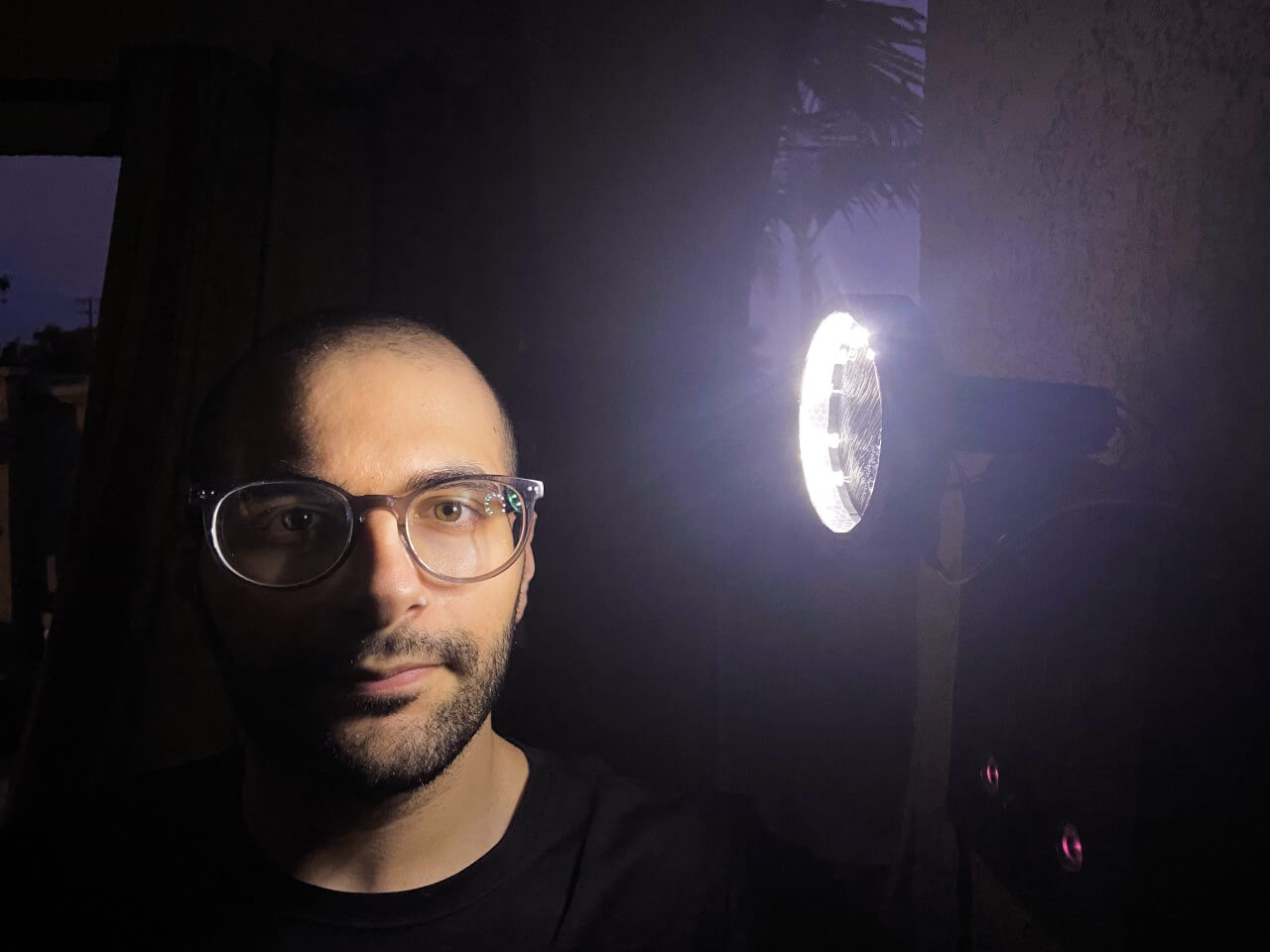