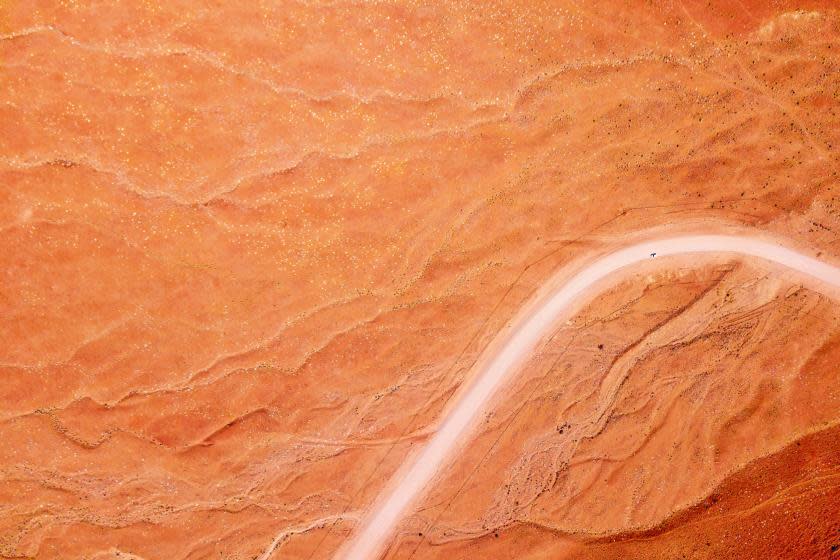 Each week, we spotlight a cool innovation recommended by some of the industry’s top tech writers. This week’s pick is a fleet of high-altitude balloons.

The balloons were designed by Loon, a unit of Google parent Alphabet, and had previously been used only in emergency situations, “such as in Puerto Rico in 2017 after Hurricane Maria wiped out cell towers.” The Kenya venture is the company’s first commercial effort. The balloons are made of a polyethylene that can last 100 days hovering “about 12 miles up in the stratosphere.” In testing leading up to the launch, 35,000 users were able to stream video and make WhatsApp calls.

This article was first published in the latest issue of The Week magazine. If you want to read more like it, you can try six risk-free issues of the magazine here.

More stories from theweek.com
What Americans are finally learning about freedom
Has Trump incidentally squashed his own argument about the Supreme Court?
Marco Rubio mistakenly tweets a picture of Elijah Cummings alongside tribute to John Lewis