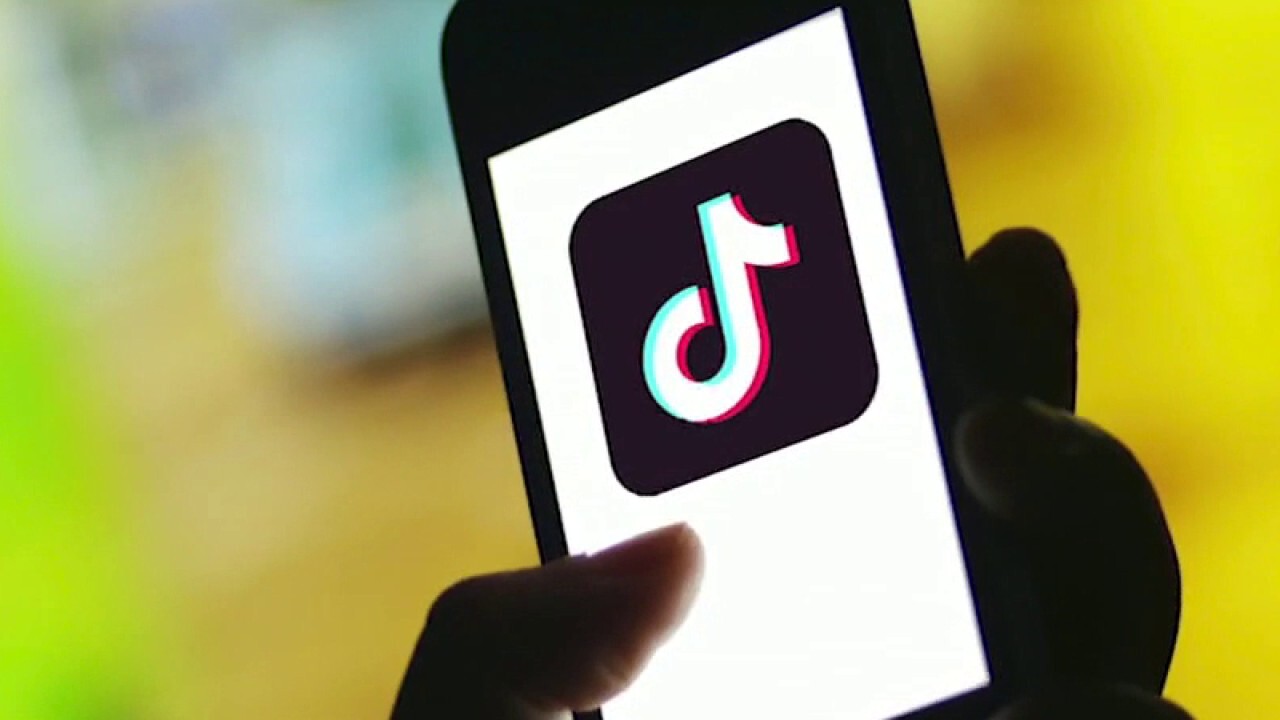 India has banned another 47 Chinese apps just weeks after the country blocked popular video-sharing platforms TikTok and WeChat as well as 57 others over national security and privacy concerns.

“We have banned 47 mobile apps from China in this ongoing exercise which highlights the government’s seriousness about data privacy and security,” an official told news agency AFP.

A notice sent by WeChat on Saturday to an undetermined number of Indian users read, “Pursuant to Indian law we are unable to offer you WeChat at this time.”

While India vowed to retaliate, the reality is that China is unrivaled in terms of military might and economic power.

However, China’s social networking and telecommunication companies have eyed India’s market as an area of enormous growth and opportunity. Roughly 50 percent of India’s 1.3 billion residents are online. Banning Chinese apps could deliver a significant blow to China’s cyber sector.

In addition to TikTok and WeChat, other popular banned apps include UC Browser, Shareit, and Baidu Map.

India is not the only country putting the squeeze on China.

The United States and Australia have also called for bans over concerns that the Chinese government can access user data and manipulate it for nefarious reasons.

In early July, U.S. Secretary of State Mike Pompeo suggested that Washington may sanction Chinese social media apps amid concerns the apps could be abused as an instrument of mass surveillance as well as a mouthpiece for Beijing.

White House adviser Peter Navarro said on Fox News he expects President Trump to take “strong action” against Chinese-owned social media apps and that the administration is “just getting started.”