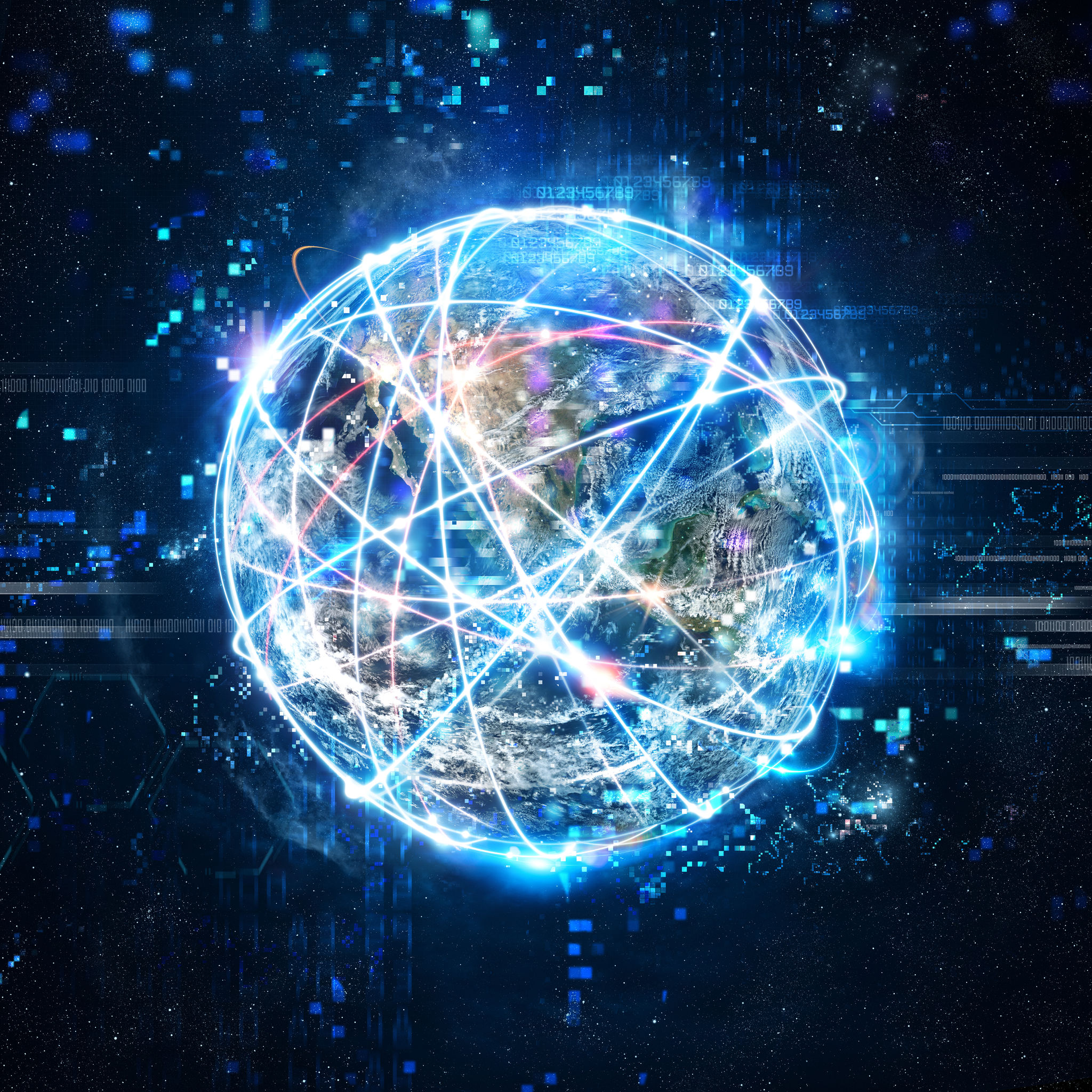 The number of network disruptions across various elements of the internet rose sharply beginning in March due to the COVID-19 pandemic — but they often indicated traffic engineering work on the part of various service providers to adjust to changing demand and didn’t necessarily result in systemic performance degradation, a new report from ThousandEye found.

“Considering the sudden, unprecedented change in traffic flows brought on by the pandemic, the Internet has held up surprisingly well overall,” the report concluded.  ThousandEyes did observe a “precipitous rise” in network disruptions starting in March, but said that the increase “should not be taken as an indication that Internet infrastructures did not ‘hold up’ under the strain of rapidly shifted traffic patterns” because its evidence showed that the increase in disruptions — often outside business hours and on weekends — were not due to network strain, but instead “the result of operators adjusting their networks to accommodate changes in traffic pattern and load.”

ThousandEyes found a 63% increase in network disruptions in March, as compared to January of this year. The disruptions continue to be elevated, with 45% more in June than there were in January. Asia-Pacific has seen a particularly high level of disruption, the report found, with 99% more outages compared to earlier in the year.

However, ThousandEyes didn’t attribute those to traffic levels. “Given the sudden, large-scale change in traffic patterns and volume (as more activities were conducted digitally), a corresponding increase in network issues may not be surprising to some; however, the low number of outages in early April and May suggest that outage levels don’t directly correlate with traffic levels,” the report noted. And it found that in North America, ISP outages were highest outside of business hours — usually between midnight and four a.m., when service providers often plan to do work that will take certain elements out of service. Globally, there were also fewer outages on weekends compared to weekdays — which ThousandEyes said could indicate that there were fewer staff on-hand to make network changes on the weekends, or there was overall lower traffic at that time.

ThousandEyes found that “none of the routes examined between major transit points within each region showed signs of systemic degradation throughout the first half of 2020,” with jitter and packet loss staying within tolerable thresholds. Network latency trends varied across regions: APAC has actually seen its network latencies improve, while North America saw slow increases that by June were 18% higher than latency had been in January. However, the report concluded that those impacts originated to one or two providers and that while congestion may have been a factor, routing changes were also made during that period and probably contributed.

The report looked at how ISPs’ infrastructure, as well as that of cloud, content delivery network (CDN) and domain name system (DNS) providers, held up under the unprecedented usage changes driven by the global pandemic. ThousandEyes uses active monitoring and collects network metrics such as loss, latency and jitter along with in-depth path metrics for detailed layer 3 hops, and uses a “collective, abstracted data set” from all of the network tests to detect outages (which it defines as terminal events with 100% packet loss in the same ASN during a given period of time, with algorithms accounting for temporary performance degradation versus “meaningful service disruption”). Its monitoring agents for the data in this report were connected to Tier 2, Tier 3 and broadband ISPs, as well as cloud backbone networks.

Among the other findings:

-Cloud provider networks were generally more stable than ISP networks — but when they did outages, those were more likely to impact users.

-There was significant regional variability in the availability and performance of ISP and cloud networks. Outages in APAC (excluding China) and the U.S. peaked in March and have seen tapered off somewhat, but EMEA saw “less dramatic but steady month-over-month increases” that continued to a new regional record in June. “Variations in national responses to the pandemic, in terms of ordering and lifting lockdowns, may have staggered disruptions, leading to less concentrated increases in that region,” the report said.