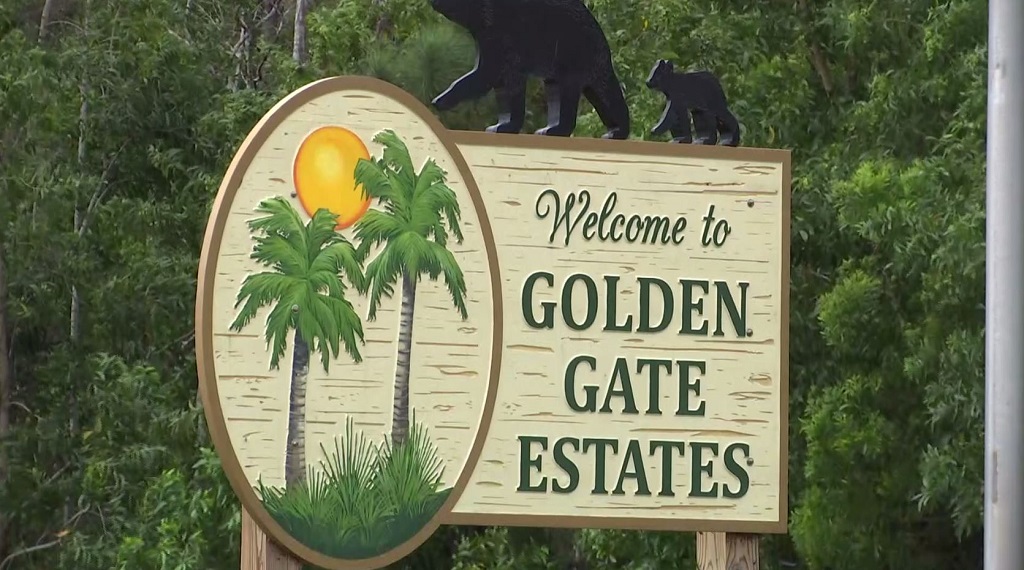 
Golden Gate Estates is an area with poor internet connection for customers who live there, so a local service is stepping up to ensure community members have access to a service that works.

“It’s been terrible,” Eugene Bogert said. “There is no service. It gets to a point where it just drops calls.”

Bogert said it happens too often and could be dangerous.

“Service is probably sketchy at best, and I hate for them to miss an emergency or 911 call or something drop because there is no service,” Bogert said.

“Sometimes, I have to switch between CenturyLink and my T-Mobile phone as a hotspot for my computer if I have a Zoom call or something and other people want to use the internet,” Sharp said. “I have to go with my own.”

Louis Elliot, the owner of Streamline Internet, the first local service provider in the area, says there’s a reason connection has not been good.

“Traditional companies use hundreds of miles of cabling to deliver a signal,” Elliot said. “They won’t update their service in these communities because the population density isn’t there.”

“What I am doing it’s going to be a mixture of fiber and wireless, so I’m able to cover a much larger area at a much lower cost,” Elliot explained.

This would make it easier for people to live their daily lives.

“I think this is good news for the people out here that live out here with the virtual learning experience,” Bogert said. “Everybody has to have it.”

We reached out to Xfinity about its service in Golden Gate Estates. We were told a part of the issue is some homes are too far from its network.

The new local streamline services are expected to launch in April.

“Competition is good. Right?” Elliot said. “The more companies, the better the service should be and hopefully the lower the cost.”