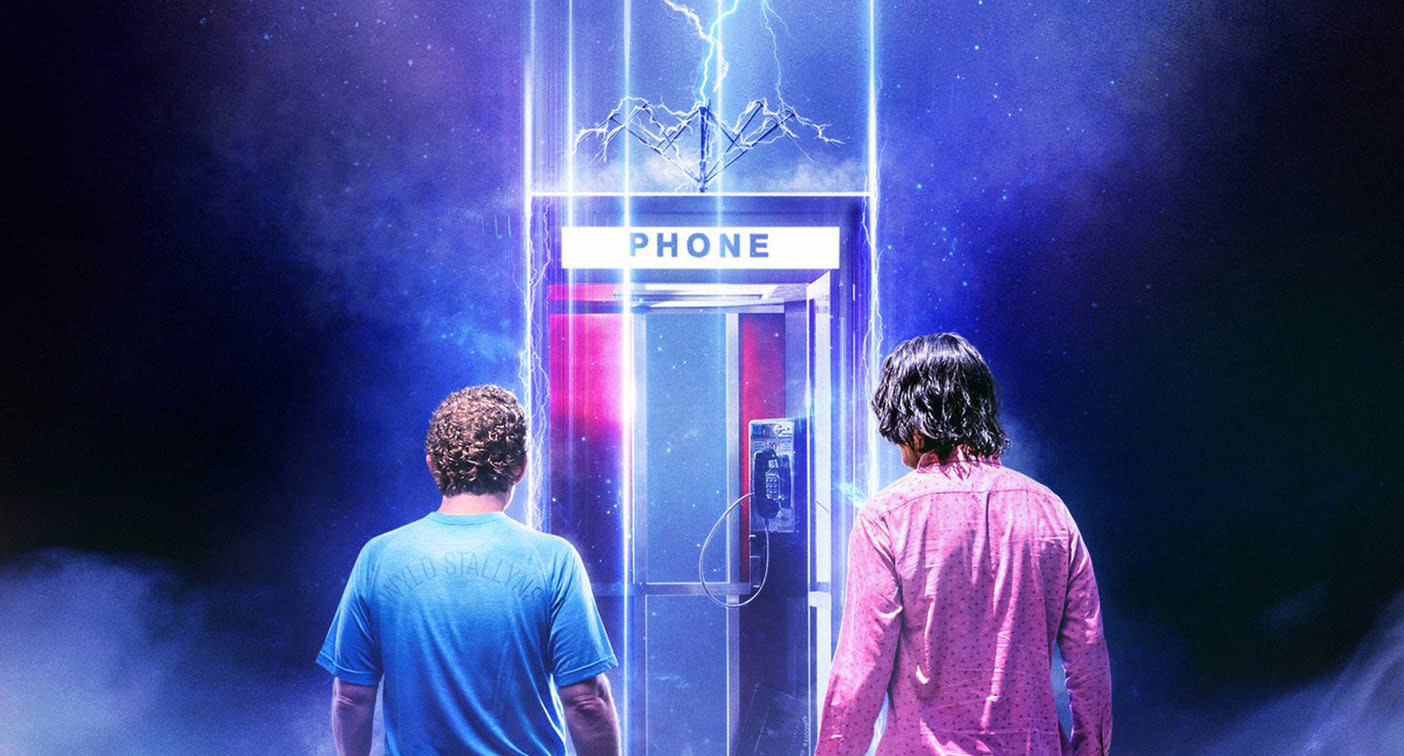 A new trailer for Bill & Ted Face The Music has landed offering a new look at the returning time-travellers’ next big adventure.

It’s also been revealed that the film will be available on digital as well as in cinemas in North America when it lands there on 1 September. Watch the new trailer below.

The film is scheduled to come to UK cinemas on 28 August. It’s not yet clear whether UK audiences will be able to watch the film via PVOD at the same time. The UK Twitter account for the film does not include any messaging around release date or platforms.

Cinemas across North America remain largely closed due to a recent spike in coronavirus cases. This has caused many films to further delay their releases, with Christopher Nolan’s Tenet completely dropped from the North American release slate.

Warner Bros., the studio behind Tenet and the UK release of Bill & Ted 3, said Nolan’s film would not be receiving a traditional global rollout due to the pandemic.

“We are not treating Tenet like a traditional global day-and-date release, and our upcoming marketing and distribution plans will reflect that,” Warner Bros. chairman Toby Emmerich said.

The new Face The Music trailer gives us our best look at the film so far, revealing how Bill and Ted’s daughters Billie (Brigette Lundy-Paine) and Thea (Samara Weaving) factor in to the story.

After their fathers fail to write the song that will unite mankind, they set off into the past to recruit famous musicians to help.

They also feature on the film’s new poster below.

Yet to fulfill their rock and roll destiny, the now middle aged best friends set out on a new adventure when a visitor from the future warns them that only their song can save life as we know it. Along the way, they will be helped by their daughters, a new batch of historical figures, and a few music legends — to seek the song that will set their world right and bring harmony in the universe. 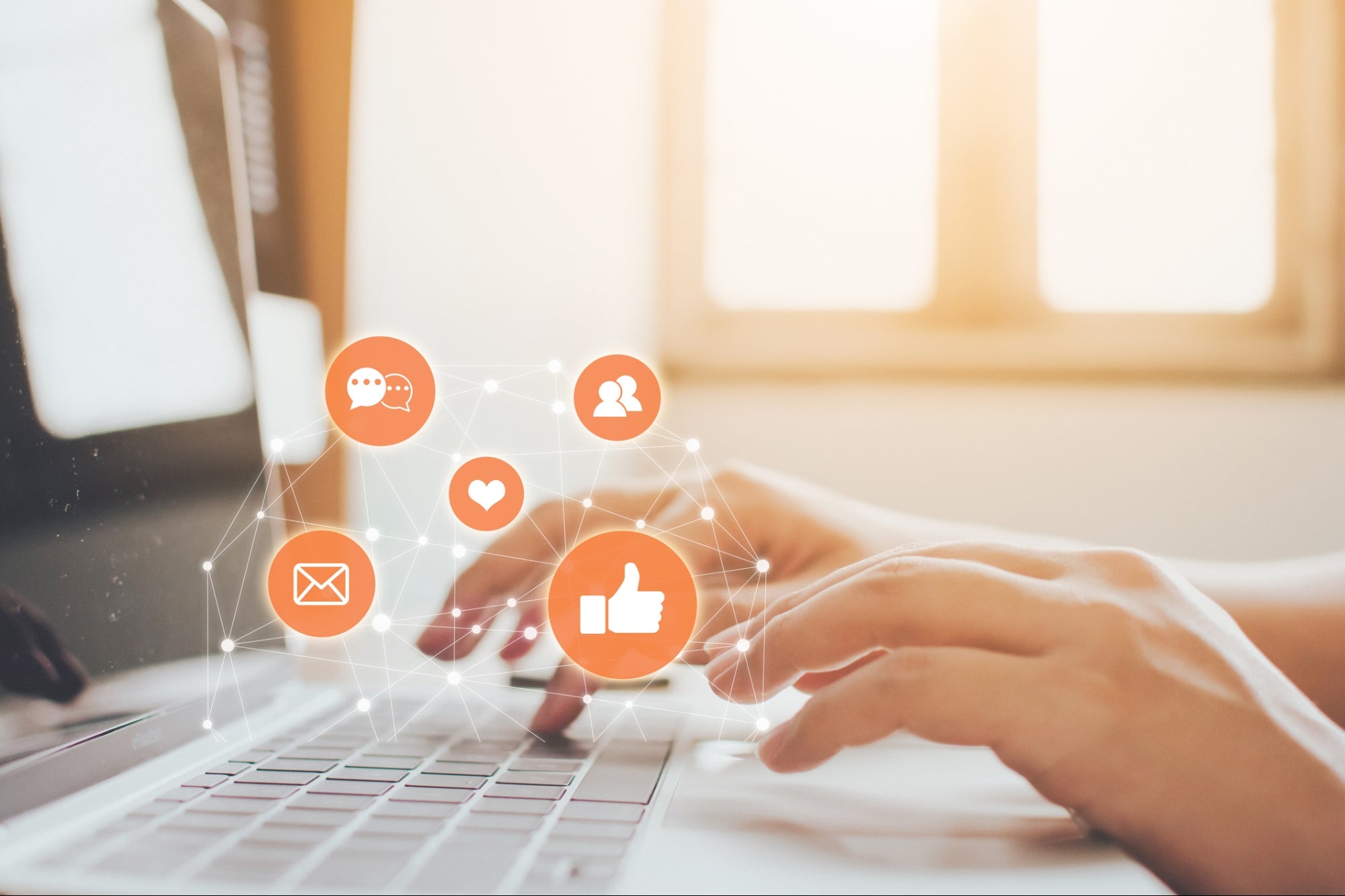 5 Digital Marketing Trends For Your Business In 2021 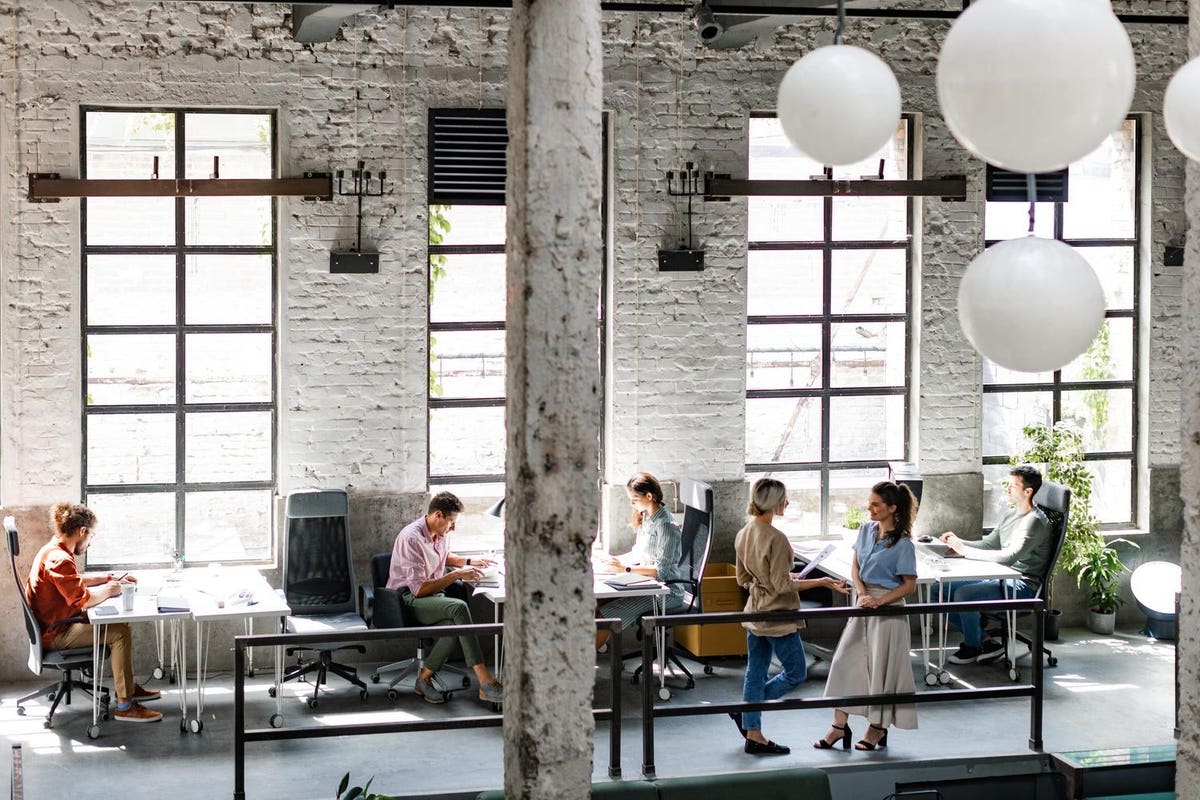