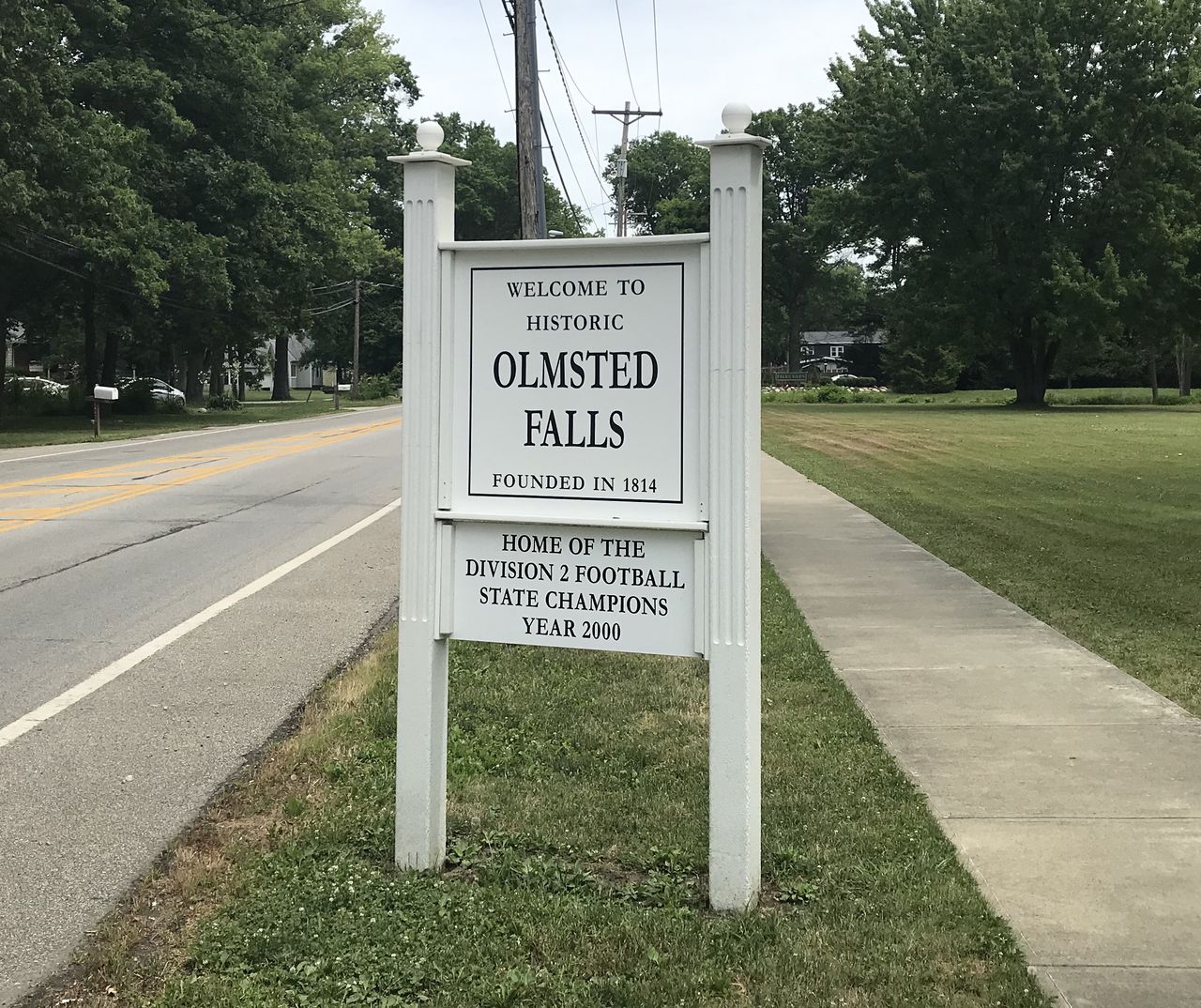 OLMSTED FALLS, Ohio — When it comes to data security and computer operations, it doesn’t matter if you’re talking about a big-time corporation or a quaint community. The needs are the same.

“The computer system has not only been neglected for years, but it also hasn’t been upgraded,” Olmsted Falls City Council President Paul Stibich said of the city’s technology.

“The police chief informed us that there are certain security risks involved in it. So, we’re upgrading a lot of the software and some of the hardware, as well as improving the security of the system.

“We also didn’t have ownership of some of the access codes for the software. These are all bad things for the computer system,” Stibich said.

“So with this new agreement, we will have the access codes to our technology and the security. It’ll be a much better and safer system.”

The Cleveland-based IT company will not only provide comprehensive managed support services for the city’s computer system, but also update and upgrade software licensing and security measures involving desktops, laptops and servers.

Beginning next year, the city will pay Blue Technologies Smart Solutions LLC a one-time onboarding fee of $5,178, as well as $2,998 monthly.

Stibich noted that the city was previously paying Bailey Communications roughly $1,500 a month.

“There are many parts to the system — server, firewall, email, switches, monitors, desktops, laptops, hard drives and more,” said Stibich, who noted that Olmsted Falls is still using a 2014 server.

“The main server and most of the hardware are fine. It just needs some software upgrades to be compatible with the new security software.”

The City Council president added that Blue Technologies services many law enforcement and government agencies, as well as local municipalities.

“The system is necessary to operate our safety forces — police and fire — and to protect other records at City Hall such as financial records, payroll records,” Stibich said.

“Whether it’s a corporation or government entity, it’s just a necessary part of operating any organization.” 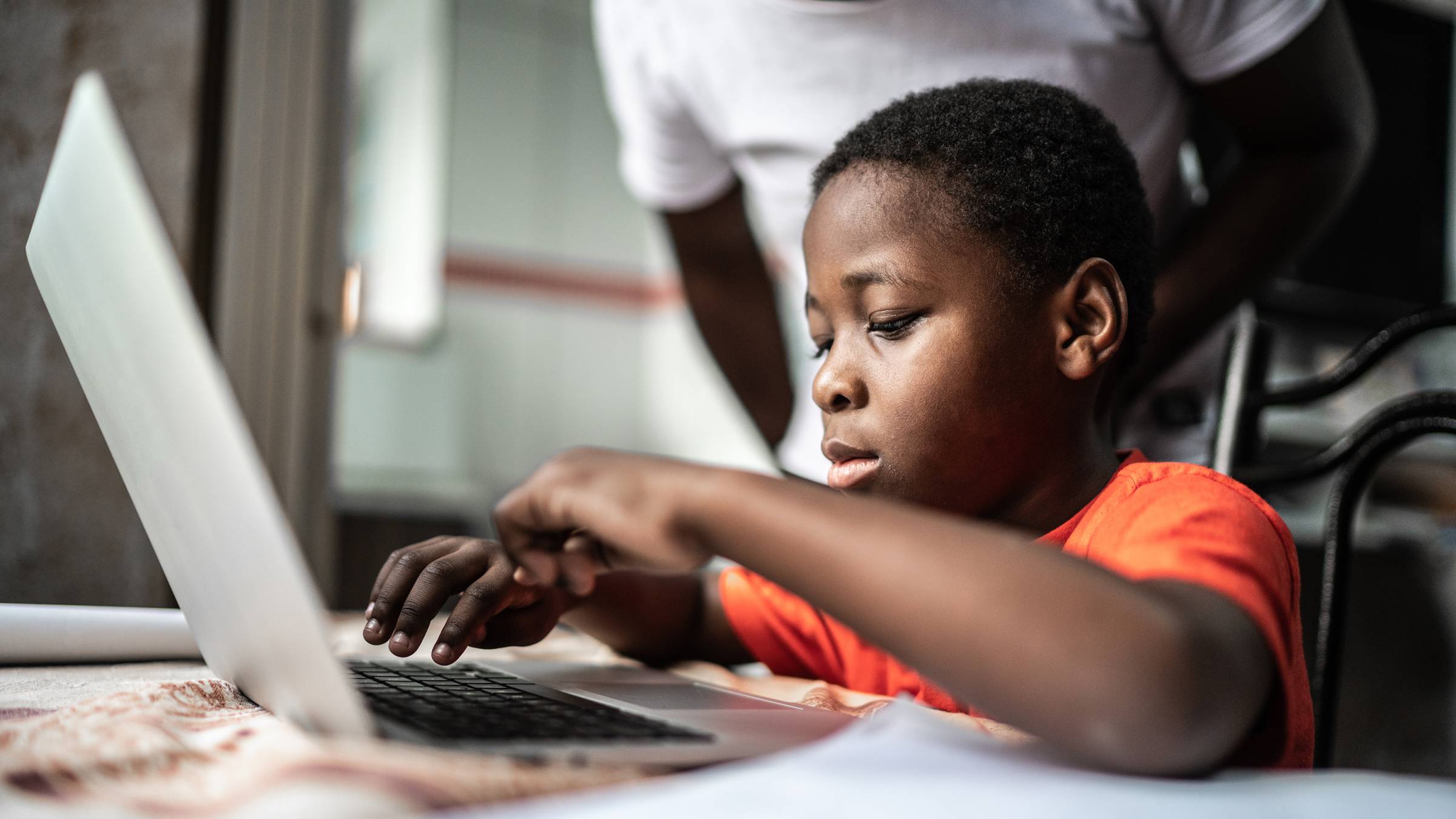