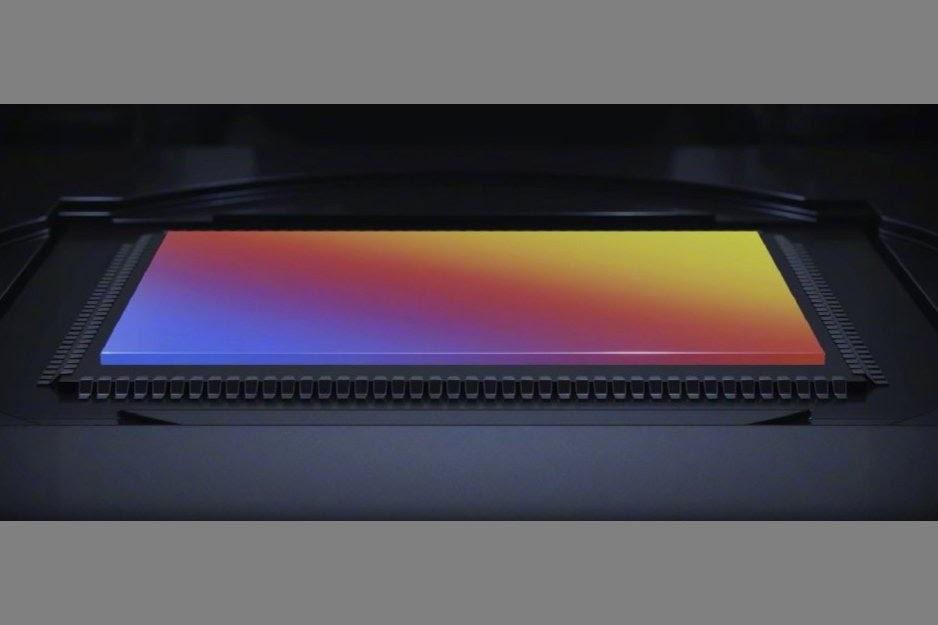 Could Huawei smartphones be about to pull even further ahead of Apple’s iPhone 12 range and Samsung’s Galaxy S21 series?

Sony’s next-generation smartphone image sensor looks set to propel the next wave of flagship handsets further into the territory of dedicated compact cameras, but one major obstacle still remains.

According to the prolific leaker @rodent950, the new IMX800 camera sensor is expected to launch this April. It’s predicted to arrive first in Huawei’s P50 range of flagship smartphones and is also high on the wishlist for many awaiting the Google Pixel 6, with some speculating that the IMX800 may be the new sensor expected to feature in the next Pixel flagship.

The IMX800 is reportedly a “1-inch type” sensor. Although physically much smaller than one inch in size, thanks to some archaic naming conventions, this would make it the largest smartphone camera sensor ever produced, beating Samsung’s recently announced Icocell GN2 and equalling that of Panasonic’s 2014 Lumix DMC-CM1 hybrid camera device.

Sensor size is one of the most important factors in determining picture quality. A bigger sensor captures more light at any given moment, and this gives it a huge advantage, particularly in low-light situations or when photographing fast-moving subjects. Try both of these tasks at the same time and you’ll really appreciate what a larger sensor can do.

Smartphones compensate for their smaller sensors through software, pairing cutting-edge multi-shot imaging techniques with on-board processor power that often far exceeds that of a typical dedicated camera. Google mastered this with its early Pixel smartphones, although rivals such as Apple have since caught up.

It remains to be seen how the next-generation smartphone lenses will hold up when paired with huge sensors like the IMX800. Large sensors require correspondingly large lenses which aren’t suited at all to slim smartphone designs. However, if successful, they will surely eat into the niche market the RX100 and competition such as Canon’s PowerShot GX  and Panasonic’s Lumix ZS ranges have carved out for themselves.

For me, the best result would be to see compact cameras incorporating more of the image processing capabilities of modern smartphones. The combination of Google Pixel-like image processing with larger sensors and bright, sharp lenses would surely be a formidable combination. In fact, if this doesn’t happen, a whole category of cameras may soon be under threat.

More importantly, It’s also a threat to the likes of Samsung and Apple, who will have to respond to Huawei’s increasing camera capabilities. Samsung has its own large, albeit slightly smaller, sensor in the form of the Isocell GN2, should they choose to use it.  I expect a somewhat slower response from Apple, but it must surely come eventually.