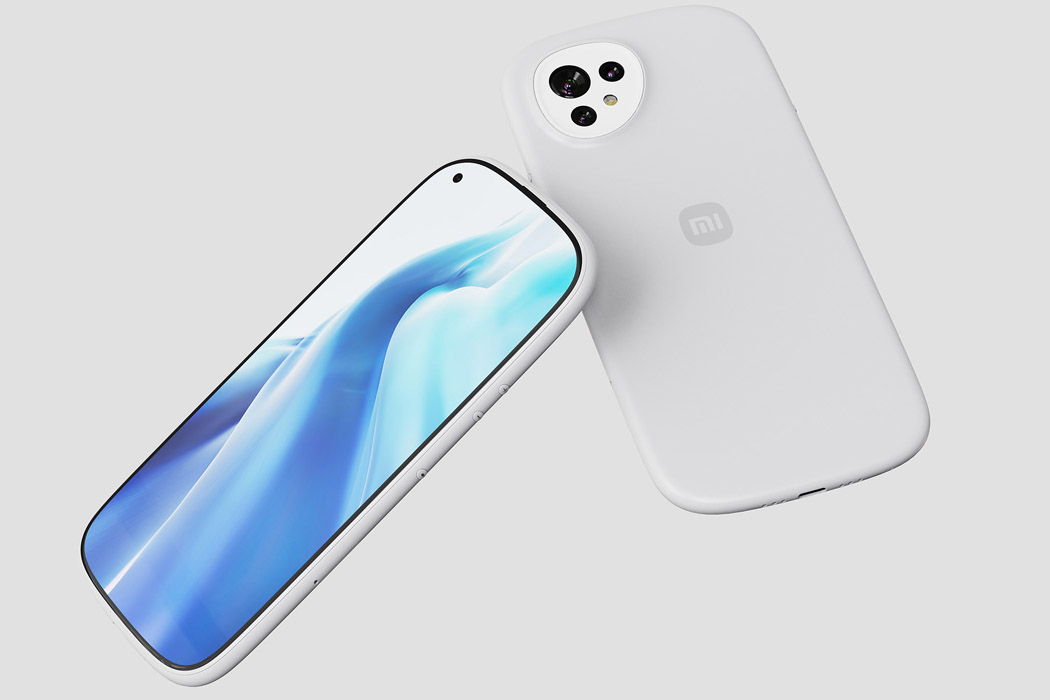 When one looks back at the evolution of smartphones, we’ve come a long way in terms of hardware and design. Right from the walkie-talkie-like design to the current day bezel-less form factor. Talk of the hardware – and it has been a technological revolution – literally bringing the computing power of a PC to the handheld gadget. According to Statista, the number of smartphone users worldwide has crossed three billion and is estimated to grow by several hundred million in the next few years. That’s approximately 35 percent of the total world population who have access to this ground-breaking piece of technology. While tech giants are exploring the realms of foldable and retractable smartphone designs, simplicity is something that suffices our daily needs.

Industrial designer Yifan Hu has come up with the Xiaomi Mi phone of the future inspired by the brand’s latest venture into the “Alive” branding identity announced in March 2021. The new dynamic logo designed by a world-renowned designer, professor of Musashino Art University, and the President of the Nippon Design Center (NDC), Kenya HARA. The contoured corners of the logo are created using superellipse mathematical formula are aesthetically pleasing, and so is the smartphone concept designed by Yifan. This Mi phone results from the perfect balance between a square and circle shape – the very essence of Xiaomi’s brand identity going forward.

The phone follows the “Alive” philosophy to the core to signifying a profoundly active life. Have a closer look at the rounded body frame and the contoured camera module housing. Even the phone profile toggling button carries the same theme for visual uniformity. The device is pretty thin and looks ergonomically balanced to hold for the feel-good factor. Quite aptly, the new “Alive” themed logo on the back perfectly matches the overall design of the concept smartphone. Yifan imagines the device in wantable colors, including coral green, see blue, peppy orange, off white, and grey. So, would you want one of these phones in the palm of your hand? I surely would not mind having one – the current designs have got so monotonous, haven’t they? 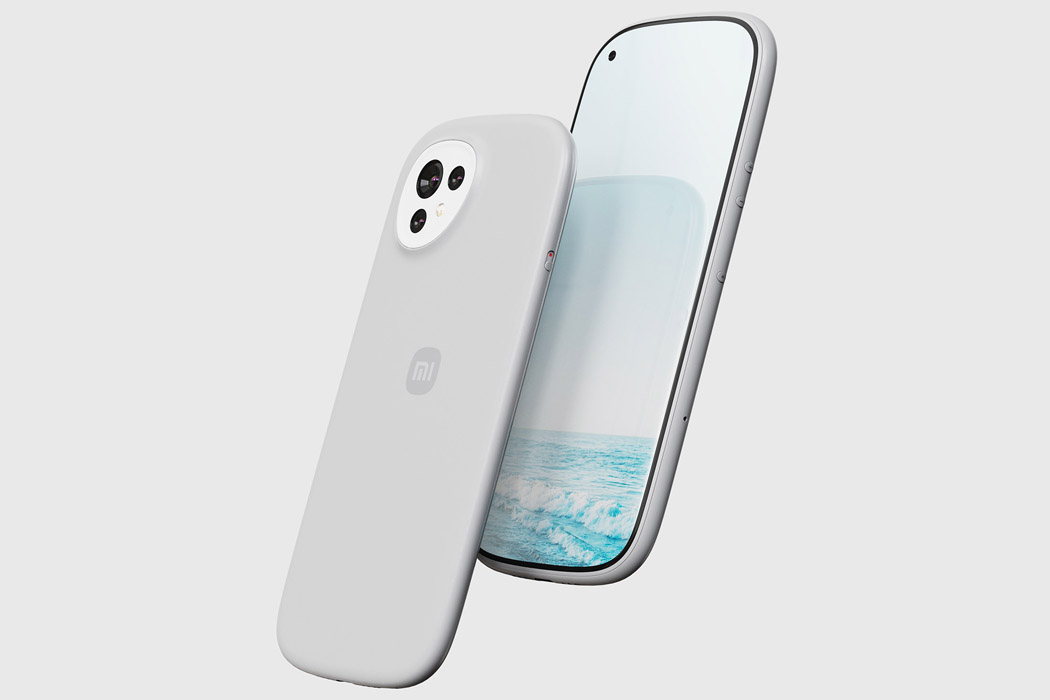 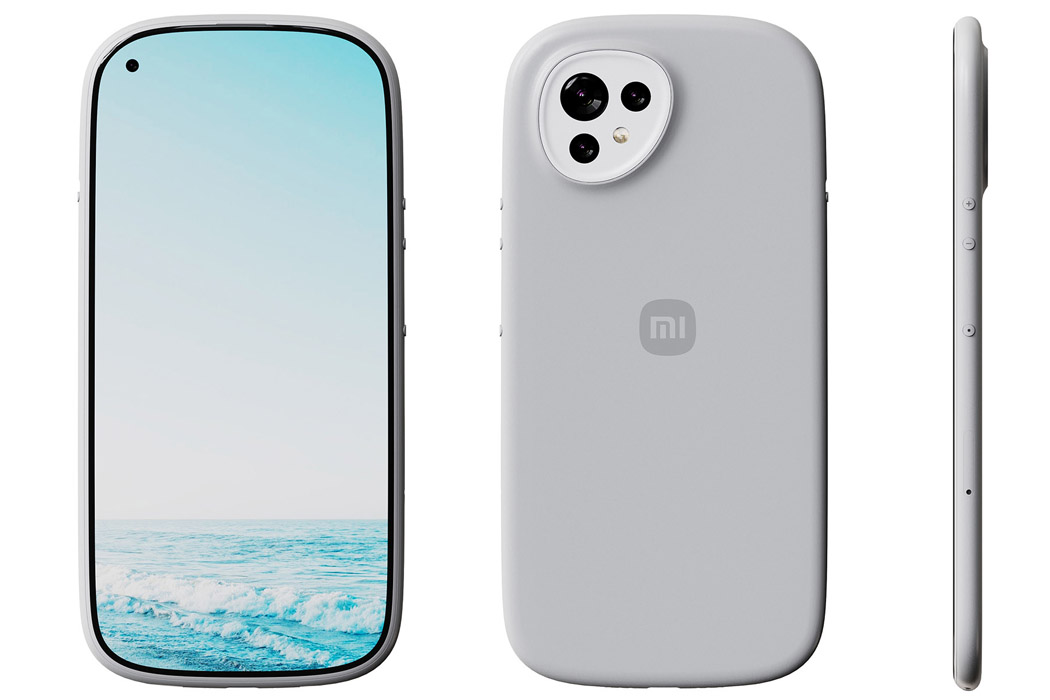 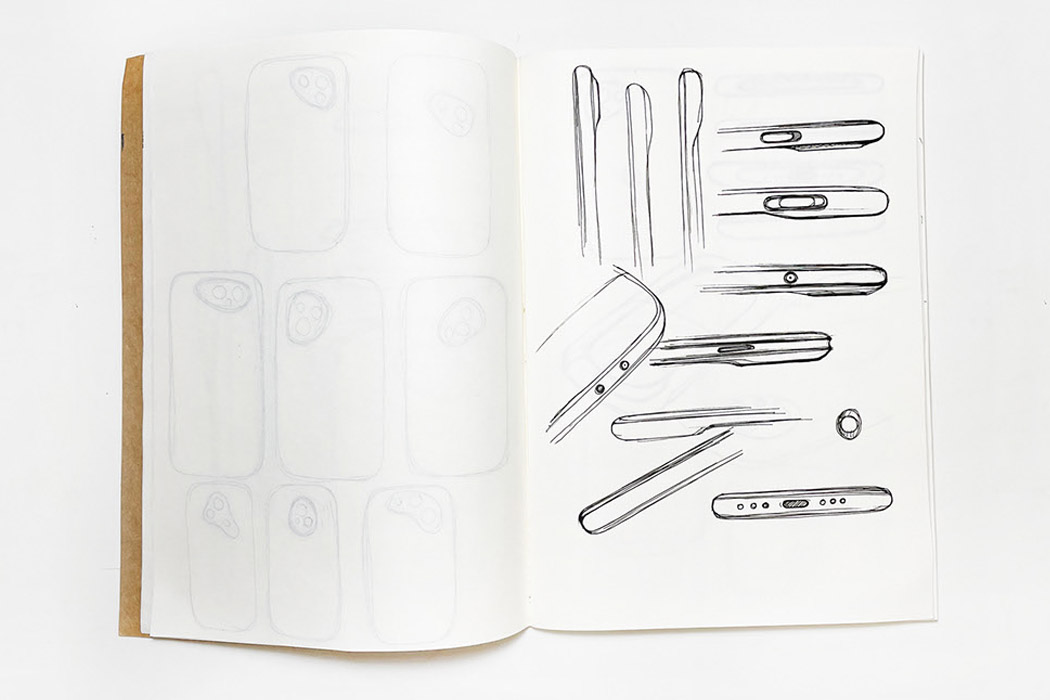 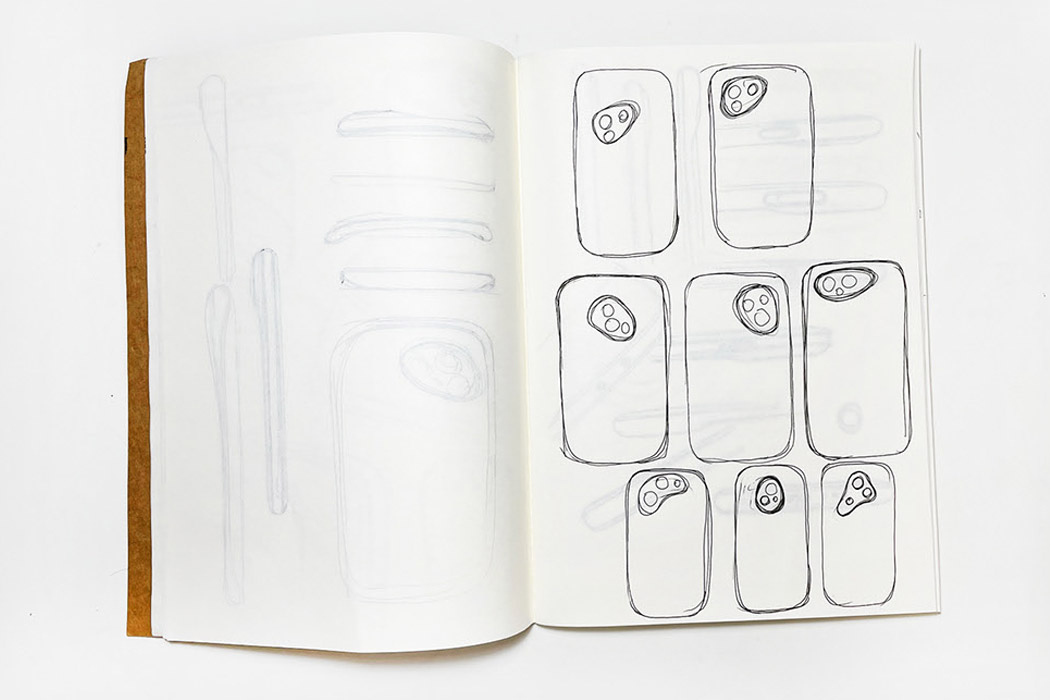 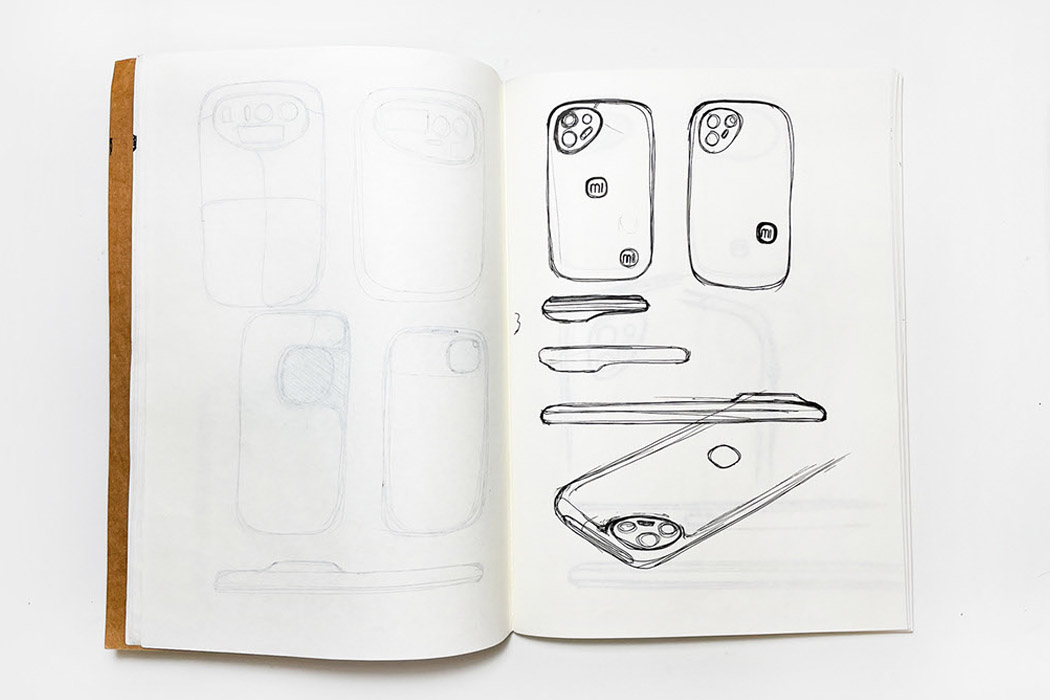 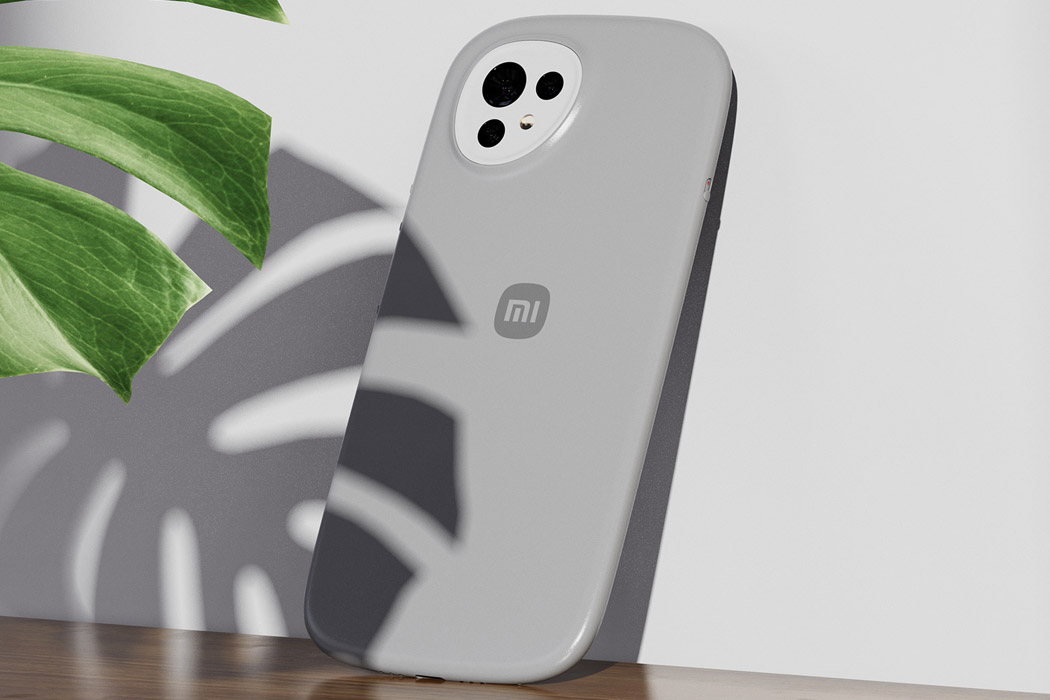 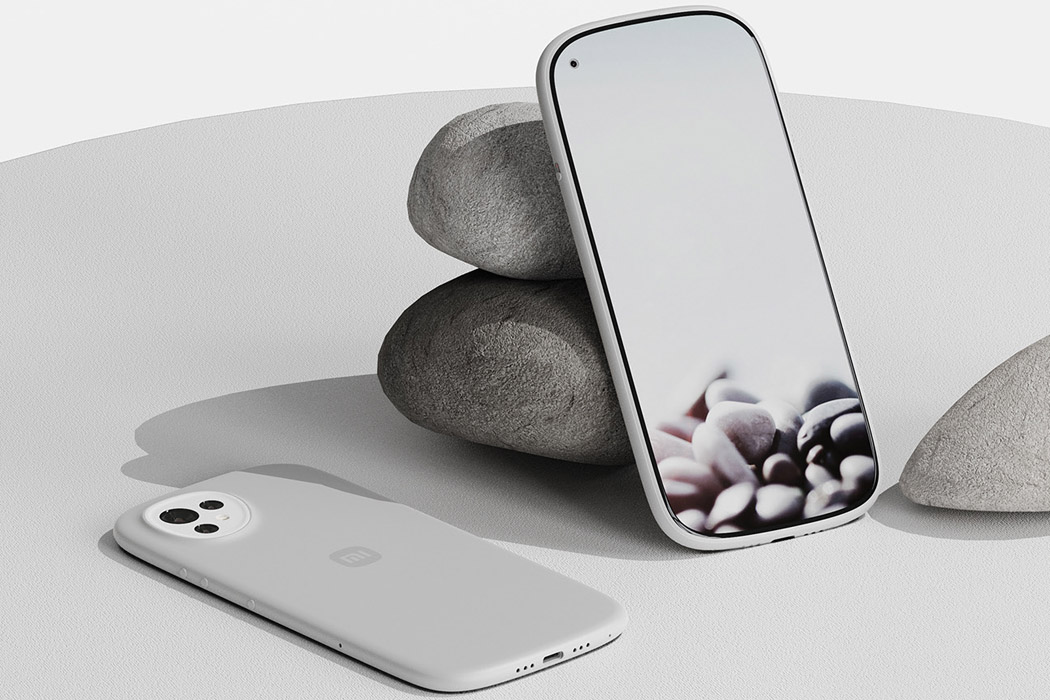 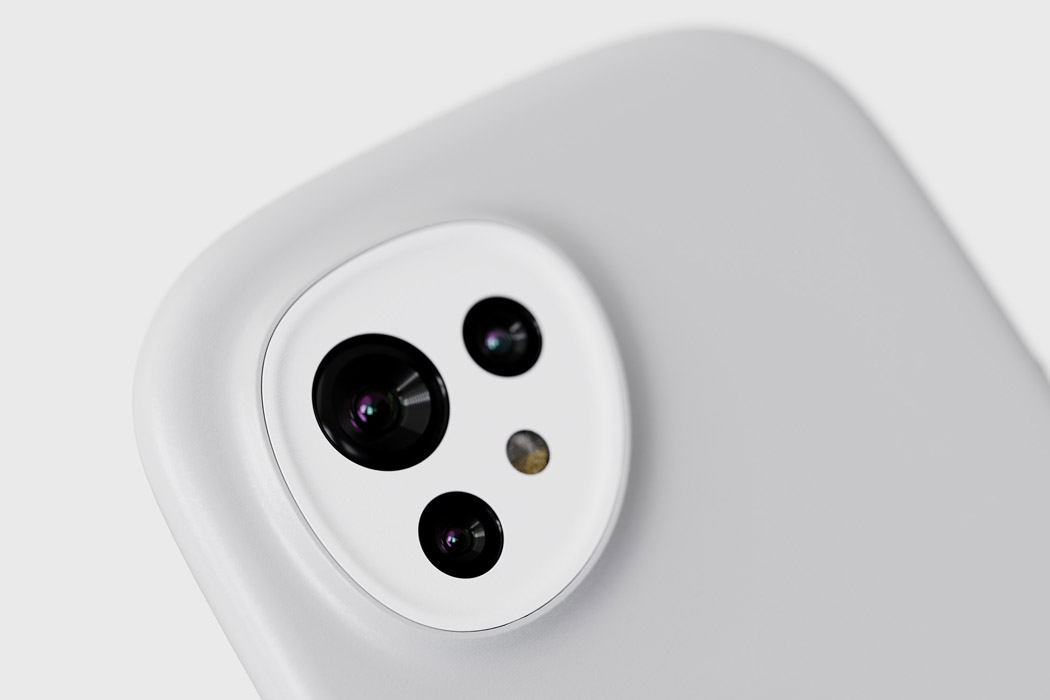 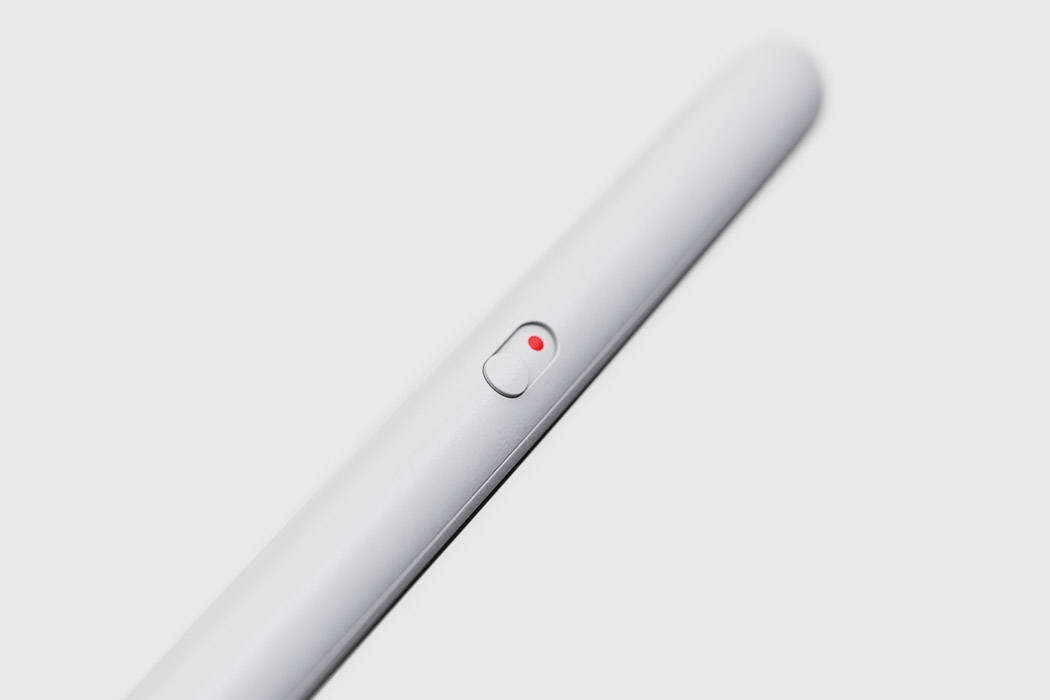 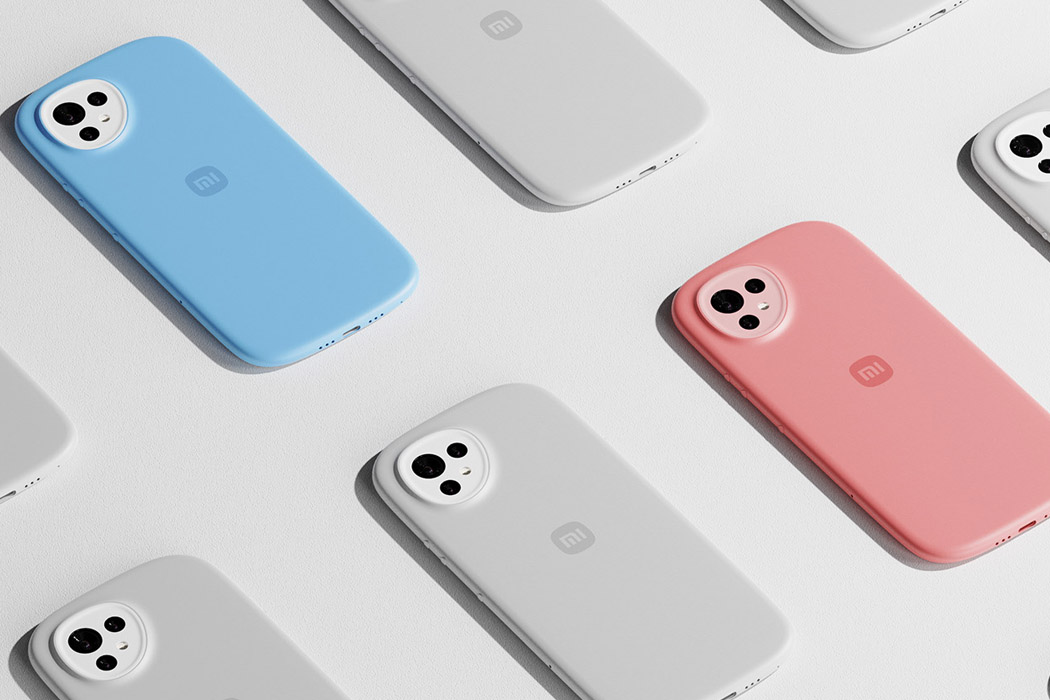 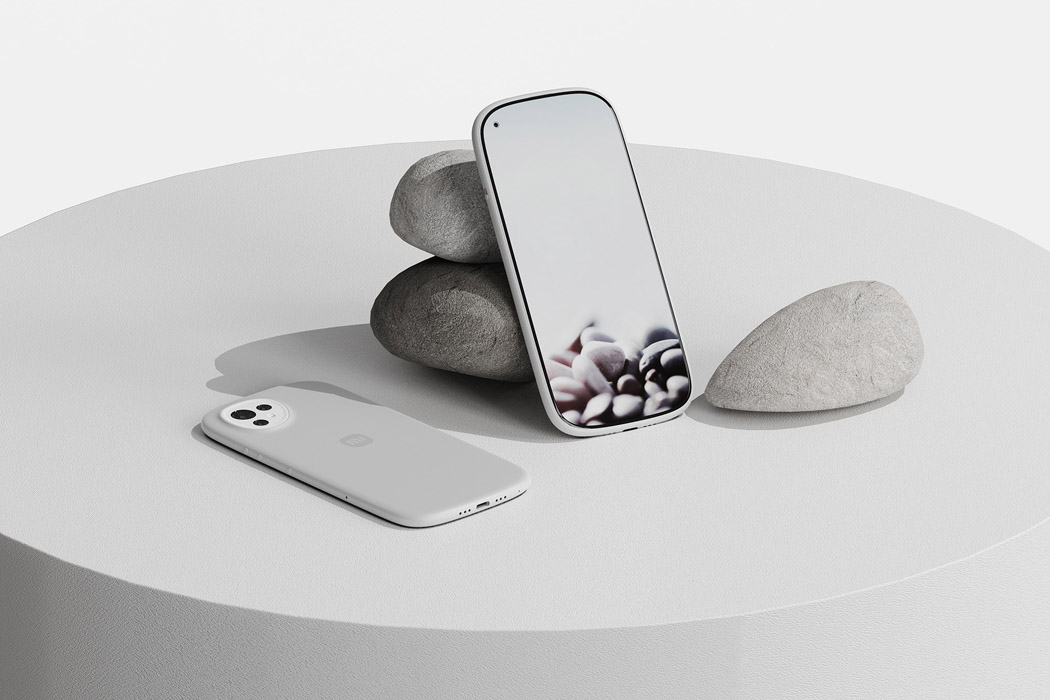 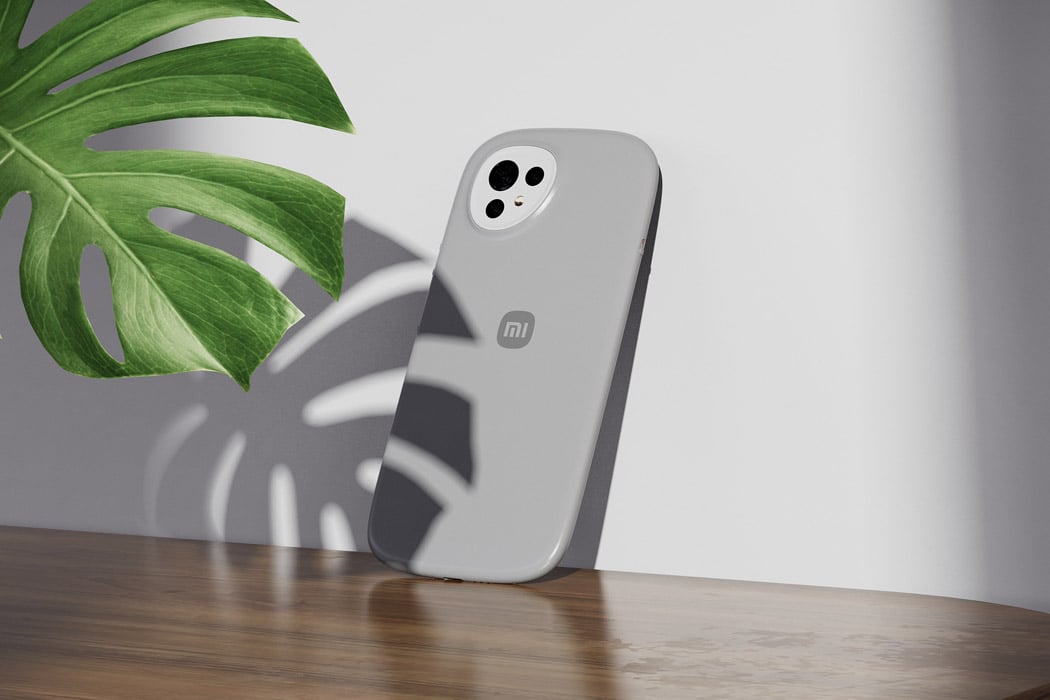