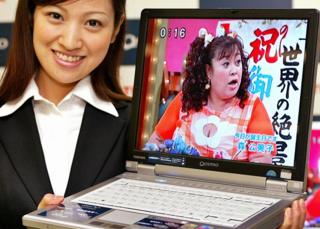 The Japanese giant Toshiba has sold its final stake in the personal computer maker Dynabook.

It means the firm no longer has a connection with making PCs or laptops.

It was launched at first only in Europe with an annual sales target of 10,000 units, according to the Toshiba Science Museum website.

In 2016, it had ceased making consumer laptops for the European market, focusing only on hardware for businesses.

Recent years have been difficult for the conglomerate: in 2015, the firm posted a full-year loss of $318m.

That same year its president and vice-president resigned after an independent panel found the company had overstated its profits for the previous six years.

In 2019, it wound up its nuclear business NuGen in the UK after failing to find a buyer for it.

Consumer demand for laptops has soared in the last few months because of the Coronavirus pandemic and global lockdowns, but overall, the market for personal computers has been tough for quite a while, said analyst Marina Koytcheva from the firm CCS Insight.

“Only those who have managed to sustain scale and price (like Lenovo), or have a premium brand (like Apple) have succeeded in the unforgiving PC market, where volumes have been falling for years,” she said. 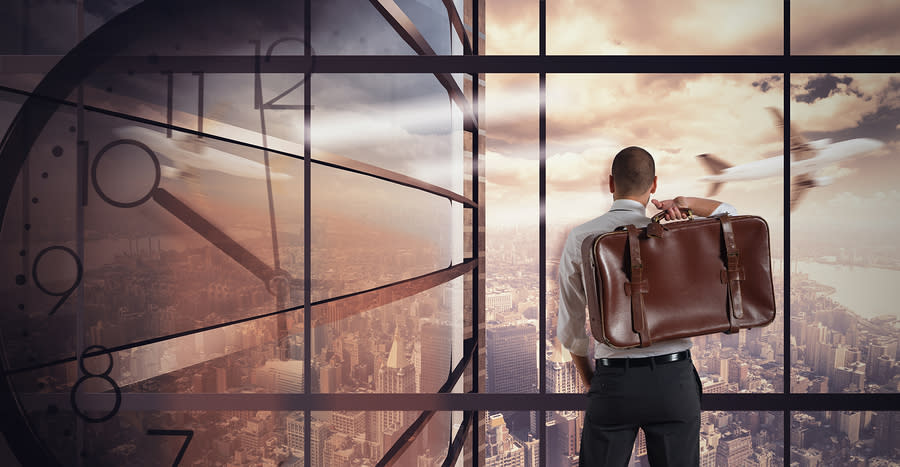 Has Ooma (OOMA) Outpaced Other Computer and Technology Stocks This Year? 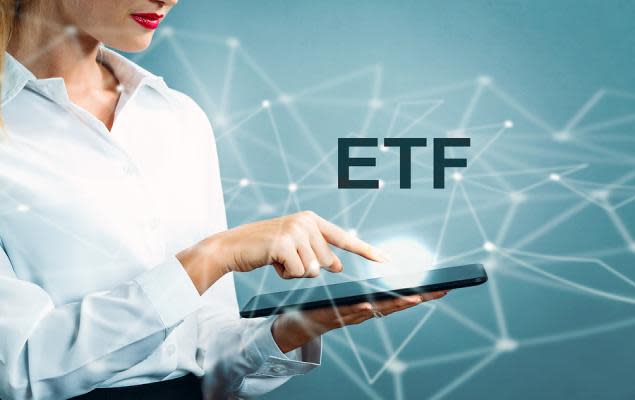 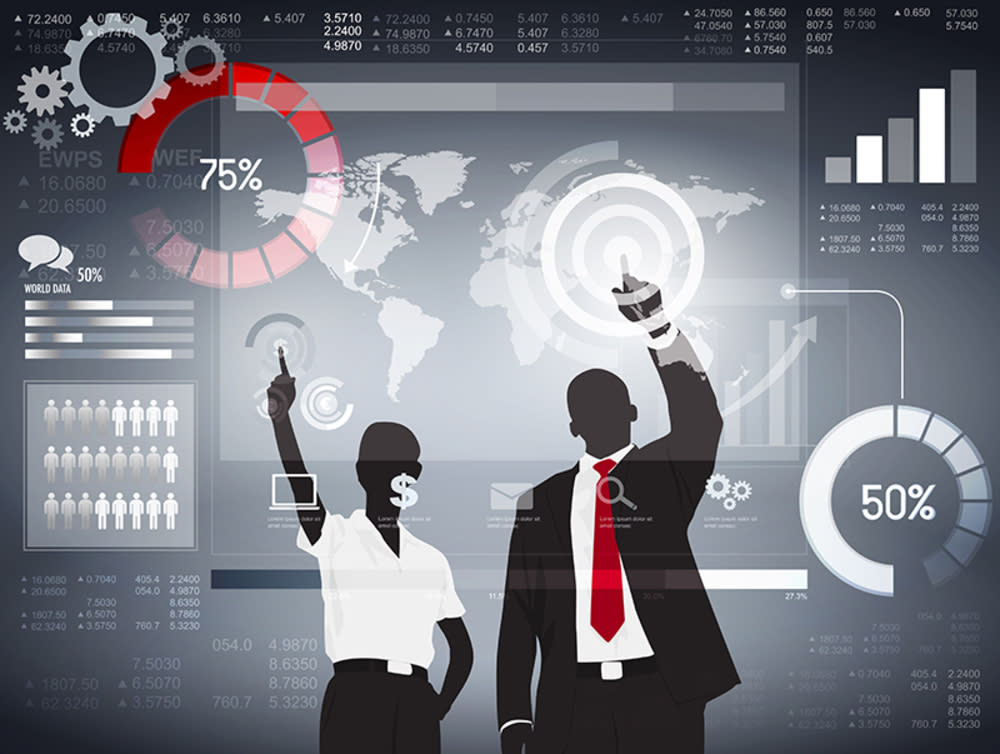 Is Apple (AAPL) Stock Outpacing Its Computer and Technology Peers This Year?