SEATTLE — People experiencing mental health illnesses could soon be using their smartphones to get treatment.

A study from the University of Washington School of Medicine showed that a mobile mental health application was not only able to help people with serious mental illnesses but was able to do so just as effectively as clinic-based group interventions at half the cost.

“If there were billing codes, you could create new forms of health care that cost half of what it would cost in a clinic,” said lead author Dror Ben-Zeev, UW professor of psychiatry and behavioral sciences.

RELATED: Are you OK? | Suicides and overdose deaths on the rise amid pandemic 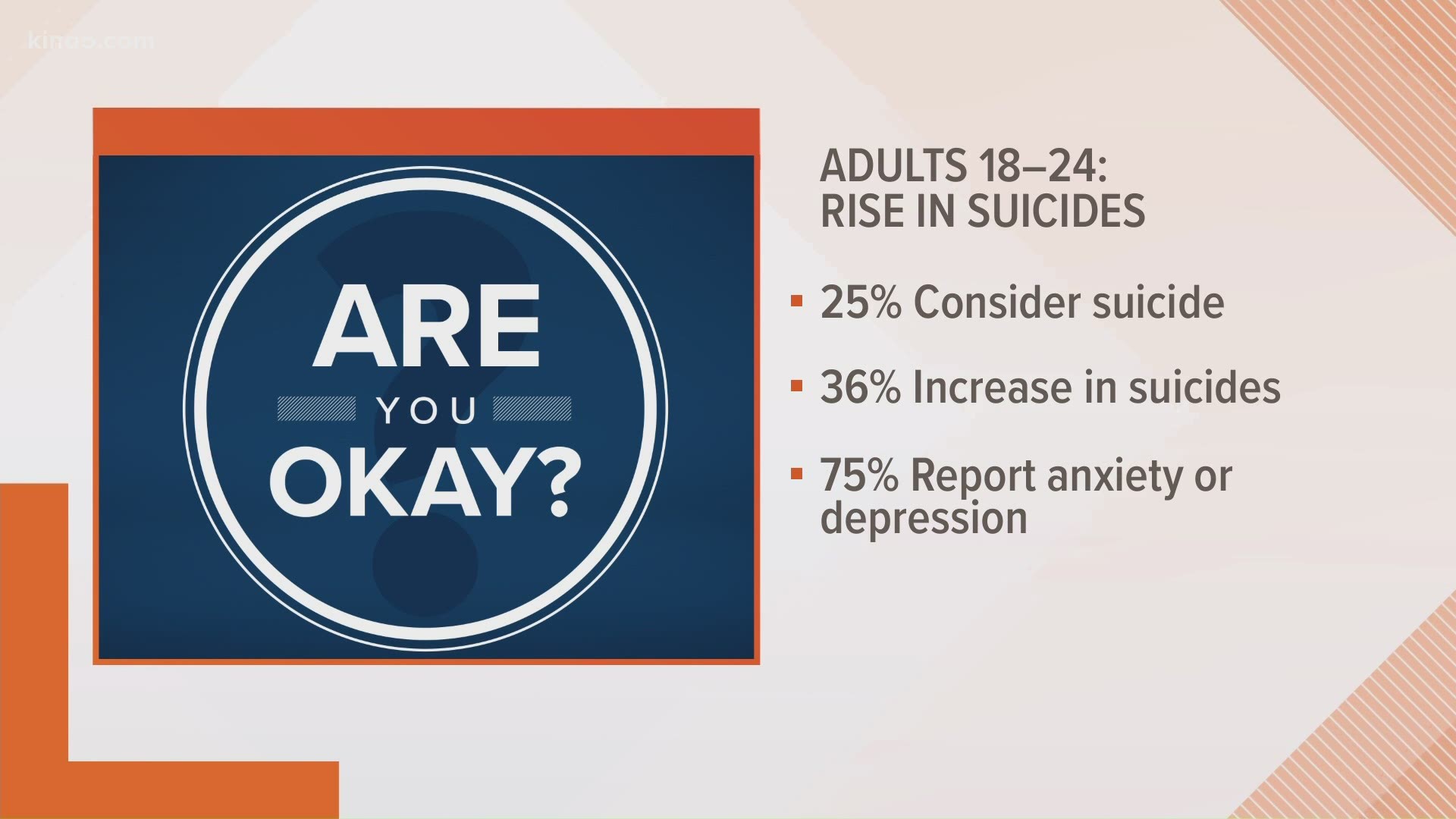 The treatment was given through the app with the help of a support specialist. The specialist helps the patients with the initial app training, provides technical support and weekly phone check-ins. The app itself included daily self-assessments and on-demand digital interventions that were available 24/7.

The results from patients using the smartphone app were compared with those of patients in a clinic-based group intervention. The group intervention was led by two facilitators and included weekly 90-minute sessions and guided activities.

Both interventions took place over the course of three months. The cost for a patient to use the FOCUS smartphone app $1,011. The group-based intervention cost $1,956.

Over 120 million people live in areas that lack adequate mental health providers, according to the Bureau of Health Workforce. UW says a meaningful adoption of Internet-based treatments and digital mental health apps could improve patient access to treatment and help alleviate provider shortages.