The five giants—Amazon, Apple, Facebook, Google, and Microsoft—now spend as much or more lobbying in Washington, DC, as banks, pharmaceutical companies, and oil conglomerates, aiming to influence the shape of anticipated regulation. Tech leaders warn that breaking up large companies will open a path for Chinese firms to dominate global markets, and that regulatory intervention will squelch the innovation that made Silicon Valley great in the first place.

Viewed through a longer lens, the political pushback against Big Tech’s power is not surprising. Although sparked by the 2016 American presidential election, the Brexit referendum, and the role social media disinformation campaigns may have played in both, the political mood echoes one seen over a century ago.

We might be looking at a tech future where companies remain large but regulated, comparable to the technology and communications giants of the middle part of the 20th century. This model did not squelch technological innovation. Today, it could actually aid its growth and promote the sharing of new technologies.

Take the case of AT&T, a regulated monopoly for seven decades before its ultimate breakup in the early 1980s. In exchange for allowing it to provide universal telephone service, the US government required AT&T to stay out of other communication businesses, first by selling its telegraph subsidiary and later by steering clear of computing.

Like any for-profit enterprise, AT&T had a hard time sticking to the rules, especially after the computing field took off in the 1940s. One of these violations resulted in a 1956 consent decree under which the US required the telephone giant to license the inventions produced in its industrial research arm, Bell Laboratories, to other companies. One of those products was the transistor. Had AT&T not been forced to share this and related technological breakthroughs with other laboratories and firms, the trajectory of computing would have been dramatically different.

Right now, industrial research and development activities are extraordinarily concentrated once again. Regulators mostly looked the other way over the past two decades as tech firms pursued growth at all costs, and as large companies acquired smaller competitors. Top researchers left academia for high-paying jobs at the tech giants as well, consolidating a huge amount of the field’s brainpower in a few companies.

More so than at any other time in Silicon Valley’s ferociously entrepreneurial history, it is remarkably difficult for new entrants and their technologies to sustain meaningful market share without being subsumed or squelched by a larger, well-capitalized, market-dominant firm. More of computing’s big ideas are coming from a handful of industrial research labs and, not surprisingly, reflecting the business priorities of a select few large tech companies.

Tech firms may decry government intervention as antithetical to their ability to innovate. But follow the money, and the regulation, and it is clear that the public sector has played a critical role in fueling new computing discoveries—and building new markets around them—from the start. 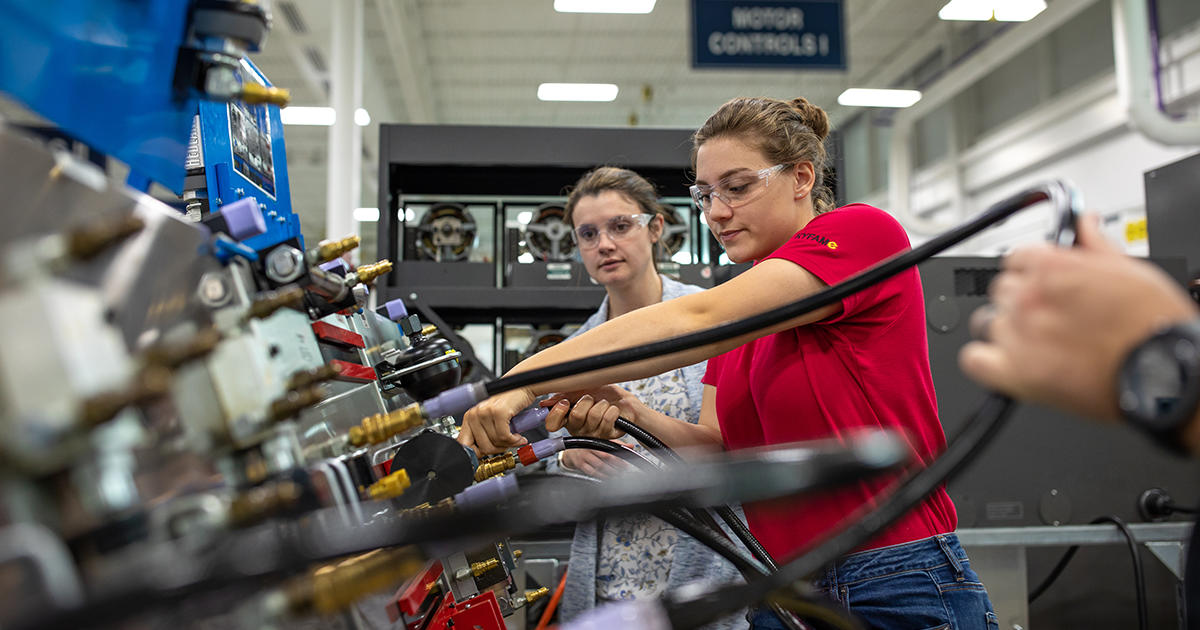 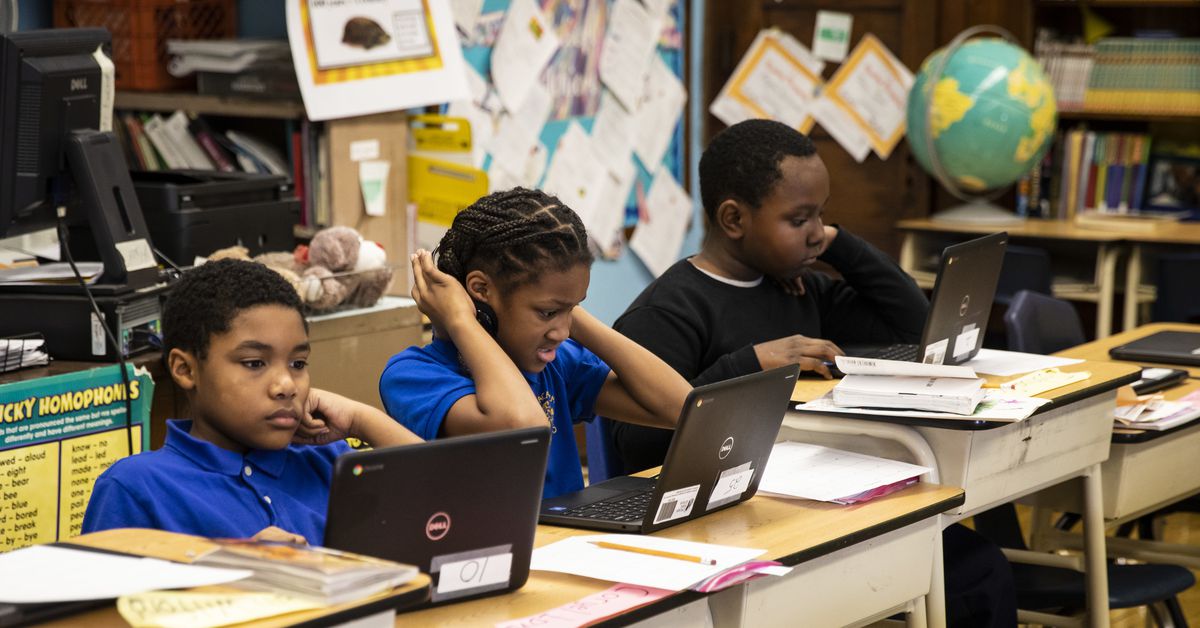